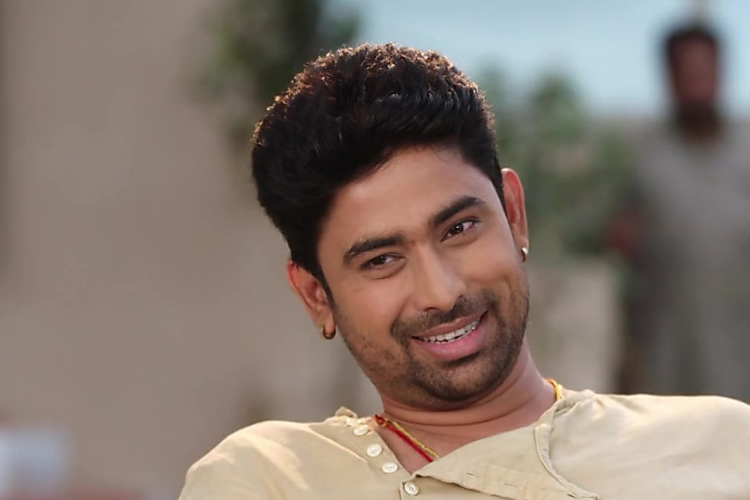 The looks and characters of the new faces in Zee TV's Kumkum Bhagya post leap were finally revealed as actresses Naina Singh and Mugdha Chapekar enter the show as Rhea and Prachi respectively.
As known, Rhea will be brought up as a spoilt brat under her father Abhi's (Shabbir Ahluwalia) wings while Prachi will be an exact replica of Pragya (Sriti Jha) as she is brought up by her.
And while it will be interesting to see their stories unwind soon, there is yet another new entry that will happen in the show. Actor Manmohan Tiwari, who is best known for his roles in shows like Mann Kee Awaz Pratigya and Hum Hain Na is all set to be a part of the show soon.
Playing the character of Rohit, his character will have negative traits to himself.
Are you excited to witness the many changes that will take place in the show soon? Leave in your comments below...
3 Likes

surbhijain 1 years ago Mugdha chaphekar love you
All the best

SamW92 1 years ago I'm going to start watching this show for Mugdha Chaphekar.

Forbidden_Rose 1 years ago This leap totally reminded me of Pavitra Rishta leap, when Manav took Ovi and Teju to Canada and Archana lived with Purvi in Mumbai. Anyways I'm super excited for the leap. Kumkum Bhagya has ruled the 9pm slot since forever, and I wish and hope that audience would bestow the same love on Rhea and Prachi as they did on Abhi and Pragya.

So what are u waiting for guys? I urge you to join me on this beautiful show that portrays selfless love and sacrifices, in Kumkum Bhagya, every Mon-Fri at 9.00pm only on India's no. 1 Hindi GEC Zee TV.

Sevenstreaks 5 years ago just because its a sequel ...u guys used d same movie poster