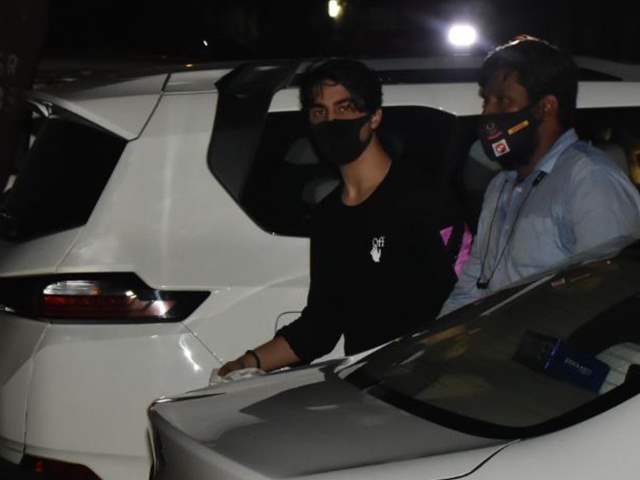 However, after hearing all of the arguments of the Additional Solicitor General and lawyers representing the accused, Mumbai's Esplanade Court denied the bail applications of Aryan Khan, Arbaaz Merchant, and Munmun Dhamecha. According to the order, the applications were unmaintainable.

On October 3, Aryan Khan was arrested by the Narcotics Control Bureau after drugs were found at a cruise party he was attending. Seven others were also arrested in the case, and the NCB conducted several other follow-up drug busts and arrests throughout the city. During the October 7 hearing, the NCB requested that the arrested be held in custody until October 11.

However, after the NCB rejected the plea, Metropolitan Magistrate RM Nilekar sentenced Aryan Khan and others to 14 days in judicial custody. In their argument, the NCB stated that 17 people were arrested and that Achit Kumar, the most recent arrest in the case, was taken into custody based on Aryan's statement. It also stated that another raid would be conducted, and any potential arrests would have to be confronted with those already in custody.

The Narcotics Control Bureau (NCB) Mumbai Zonal Director Sameer Wankhede, who is closely investigating the case, recently stated that the agency is not specifically targeting Bollywood.

I would not like to quote or pinpoint a particular case. All cases are important to us. All angles are important to us, including the financial one. We are taking action down to the peddler level. We came to know that this (drug abuse) is a deep-rooted problem in Mumbai and Goa. We are fortunate to work for the NCB. It’s a national service, it’s an issue of national interest. We will fight it till the end. 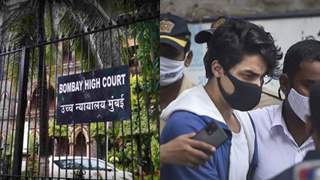 1 months ago I had told the same but some IDIOT I-F members were barking like DOGS that Aryan will get bail. First learn LAW then TALK all PR operated members of I-F who were barking yesterday