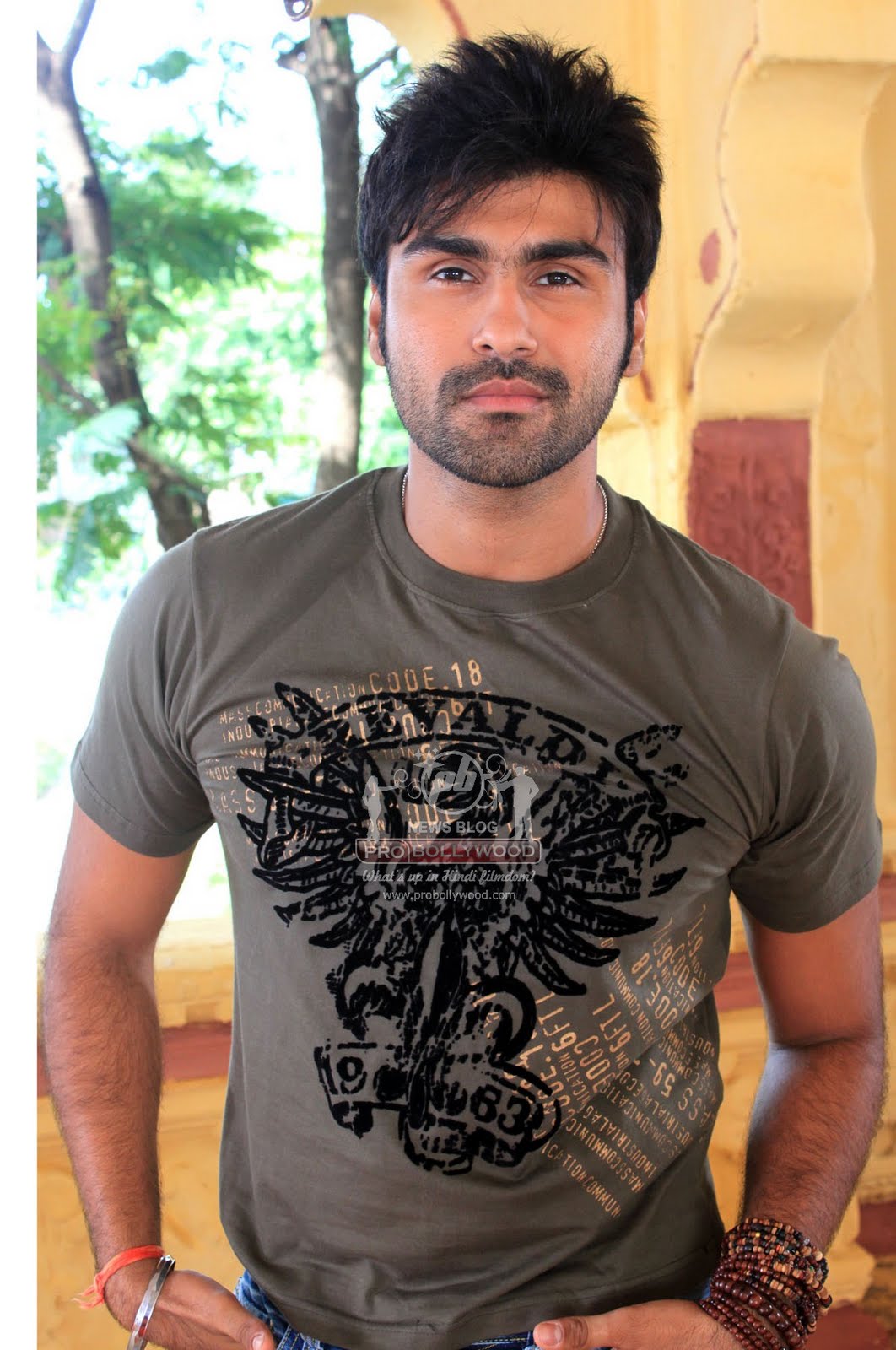 Actor-politician Raj Babbar's son Arya has joined the celebrity bandwagon on "Bigg Boss 8" and one of his key motives is to expand the market for a book he has authored, via the reality show. He's also confident of winning the show.

What brought him to "Bigg Boss?

"The money, of course. It's good. But the real reason is the book that I've written. It gets published in January. I hope to express myself on what I've written in the 'Bigg Boss' house. When I come out as a winner - of course I'll win - I hope to have a relatively larger readership," he said before entering the show.

"It was 12 years ago that I made my debut as a leading man (in films) with 'Ab Ke Baras'. Now I am heading into another phase in my life as an author. 'Bigg Boss' is a good vehicle to take me into the new level in my life," he said,

He is here to win.

"I haven't come here to while away my time for a few weeks. I want to go all the way. It's always been that way for me. I don't believe in half-measures," said the young actor.

The show is all about bickering, backbiting, plotting and planning, and Arya, who knows he has a "low tolerance level" plans to "surprise everyone who will watch me on the show".

"I promise you I'll make my parents proud," he said.

Of course, Arya will raise his voice if the need arises.

"I've learnt to hold my peace in recent times. But if I see something wrong happening in the house, I won't keep quiet," he said.

The show is aired on Colors.