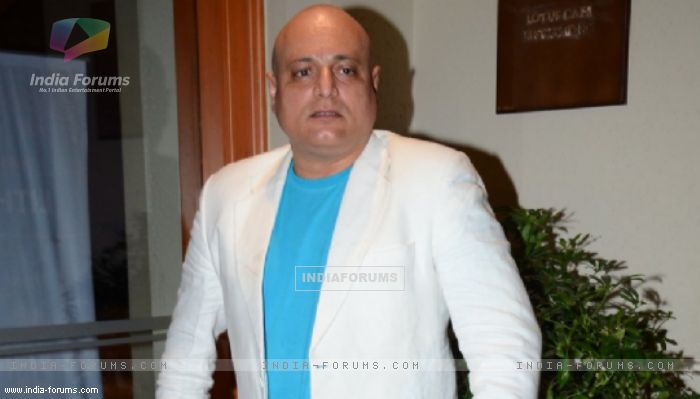 Veteran actor Manoj Joshi, named among the Padma Shri awardees this year, says any form of art, especially performing arts like theatre and cinema, has a huge power to influence the thought process of the society.

"My heart is filled with gratitude," Manoj told IANS over phone about being named for the fourth highest civilian award in the country.

Starting a glorious career in theatre, Manoj -- who has worked across Hindi, Gujarati and Marathi languages -- made his debut in television with the daily soap "Chanakya" and went on working in various TV shows like "Ek Mahal Ho Sapnon Ka", "Kehta Hai Dila and "Chakravartin Ashoka Samrat".

His film career began with "Sarfarosh", following which he also featured in movies like "Chandni Bar", "Devdas", "Dhoom", "Guru", "Bhool Bhulaiyaa" and "Prem Ratan Dhan Payo" to name a few.

Asked about his motivation during his journey, Manoj said: "Whatever play or cinema I have done so far, I always think about its impact on the society, because I know the power of it. Art has the power to influence our society, to impact people's mind and thought process.

"So as an actor, I am very conscious of the choice of the story because it is a medium that amalgamates visual, sound, colours and many elements. Therefore, as an artist, I know the power and responsibility of this art form," he added.

While Manoj is an artiste who has always got respect in his field, he said receiving any token of appreciation from the government is always special.

"This is a very special award for me because when your hard work is appreciated by the government of the country, it becomes special for any person of any field.

"This is a huge respect that the country shows you through the Padma Award. It gives an artist a great sense of achievement," he said.

The actor won the National Award in 2017 for "Dashakriya" and Sangeet Natak Akademi Award for Theatre in 2016.

Did he ever think of winning so many awards?

"No, I have never ever thought of the result for the last so many years. I just dedicated myself to the performing art. As you know, I started from theatre, for me, this is where I belong.

"I belong to the performing arts, whether it is theatre, television or cinema. I think, if anything, it is my honesty, dedication and hard work that has given me the respect that I have earned," he said.