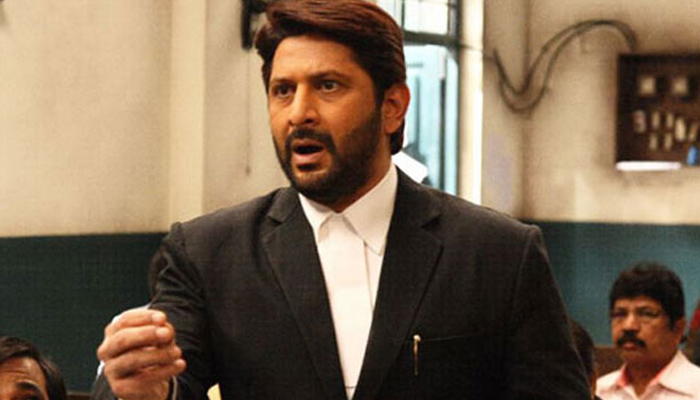 Bollywood actor Arshad Warsi's bungalow has been demolished by Mumbai's civic body, BMC. According to the officials, the actor had illegally constructed an extra floor in his Versova bungalow.

The civic body sent a notice to the actor on Saturday asking him to demolish the unauthorised constructed second floor of the Bungalow. However, after getting no response from the actor's end, the officials demolished the second floor partially.

A report in a popular daily states that BMC will send one more notice to Arshad and his wife Maria, to permit the entry of staff for the removal of the illegally constructed floor. Ward officer Prashant Gaikwad was quoted as saying, "We will send a notice to him again and will remove the illegal floor." (sic)

When contacted Arshad via text message, he replied saying, "Its true." (sic)

After buying the bungalow in 2012, the actor renovated it and also added a floor which was not permitted. Soon the society complained about the same to the civic body. In 2013, the civic body was all set to demolish the added floor, however, Arshad got a stay order from the court. And now, as the court lifted the stay, BMC took the opportunity to demolish the illegal addition!

Kareena Kapoor Khan is all praises for husband Saif Ali ...
22 minutes ago

Sushant’s sister Shweta is Proud of her brother as he says, ...
25 minutes ago

Karan Kundrra: I just can’t express my excitement to be back ...
58 minutes ago

Sadak 2: Alia Bhatt and Sanjay Dutt shine in the trailer of ...
59 minutes ago