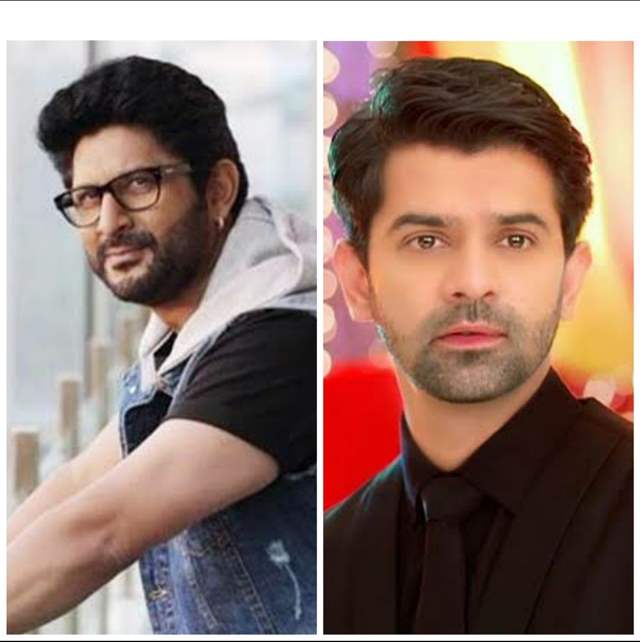 The idea of transitioning from films to web is now not a novel factor anymore where more and more actors are taking to the platform with interesting projects. From the likes of Akshay Kumar to Abhishek Bachchan, many of them will be seen in web shows this year.

Joining this bandwagon and all set to make his debut in the digital world is actor Arshad Warsi.

Warsi will be stepping into the digital world with the psychological thriller series Asur. Asur promises to take the audience on a journey of two opposing worlds -- forensic science on the one hand and the mysteries of Indian mythology on the other. "The plot and storyline is so unique that it is definitely going to leave the audience on the edge of their seats at all times," said Arshad, before adding: "I cannot wait to see the reaction of the audience towards Asur'.

The series also features Barun Sobti, who shared that shooting for the was demanding. "It is the most demanding character I have portrayed in my career. Personally, I have always felt that content created in India lacks good writing, and writing in our show is the biggest hero. Everyone on this show was just doing their job and they did it to the best of their ability. Working with the amazing ensemble cast was an experience to cherish. I think, for ‘Asur', the right people were hired for the right job," said Barun, of the show that went live on Voot Select on March 3.

Ramiliamuliukov 4 months ago One of the best thrilling WebSeries Asur .and Barun Sobti as Nikhil Nair has nailed it. Whole team is incredible :)

Real_steel 5 months ago One of the best thrilling WebSeries Asur .and Barun Sobti as Nikhil Nair has nailed it. Whole team is incredible :)

Meet the On-screen Mother of Sana Sayyad in Star Plus' ...
18 minutes ago

Rhea's Lawyer Dismisses Her Being 'Missing' Allegations; ...
26 minutes ago