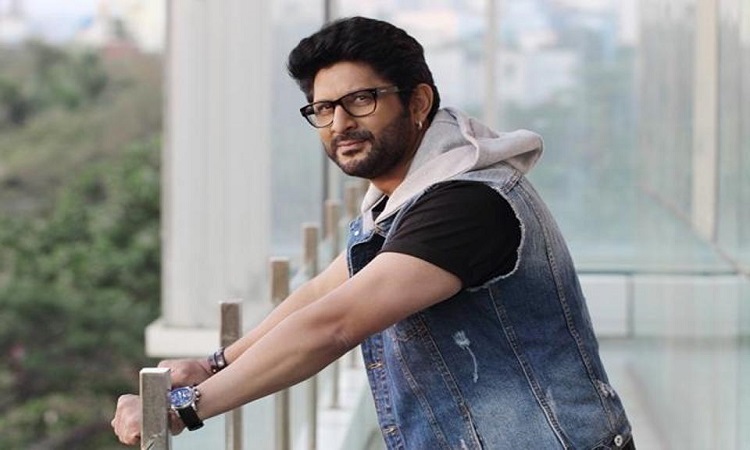 He has been in the Hindi film industry for over two decades now, but actor Arshad Warsi says that he has much more to offer as he has still not proved himself in Bollywood.

Before making his acting debut, he served as an assistant director to filmmaker Mahesh Bhatt in the 1987 film "Kaash". Then in 1996, Arshad made his acting debut with "Tere Mere Sapne". He later featured in films such as the "Munna Bhai" franchise, "Hogi Pyaar Ki Jeet", "Hulchul", "Maine Pyaar Kyun Kiya?", "Golmaal" franchise and "Ishqiya".

Asked if he feels he has proved himself in Bollywood, Arshad told IANS here: "I have not proved myself at all. There is a lot in this box. I think there is a lot more that I can do and I am capable of doing a lot more. Sooner or later, it might happen but every time there's a challenge when I read a script..."

On his journey in the industry, he said: "It has been good. When I started before getting into movies I was working really hard and was struggling. Since the time I joined movies, till now my life has gotten better and better," said Arshad, who has "Total Dhamaal" and "Pagalpanti" in his kitty.

The actor, who is popular as Circuit from "Munna Bhai", added that he has absolutely no reason to complain. 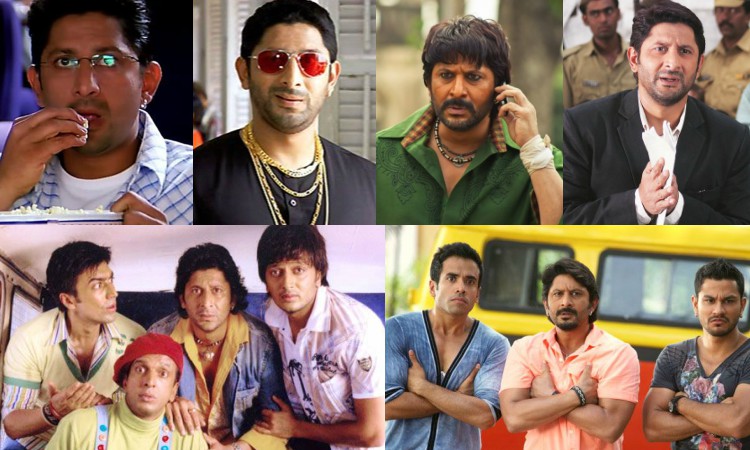 With films like "Golmaal", "Dhamaal" and "Salaam Namaste", the 50-year-old has made a name for himself in the comedy genre.

What about getting typecast?

"When a comic actor does a serious role, they start looking odd... The serious films that I have done, nobody said anything... they instead said 'you were good'. In 'Seher', nobody could believe it was the same guy. I thankfully proved that I have worked everywhere," he said.

The "Jolly LLB" actor added that he tries to play all his characters "very differently".

"Problem lies when you do the same thing over and over again in every film," he said.

Asked if there is anything else he aspires to do, he said: "I can't think like that. I go script by script and film by film... That's how it is. I hope somebody writes something interesting and makes me do that." 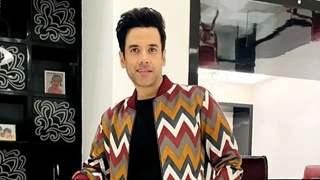