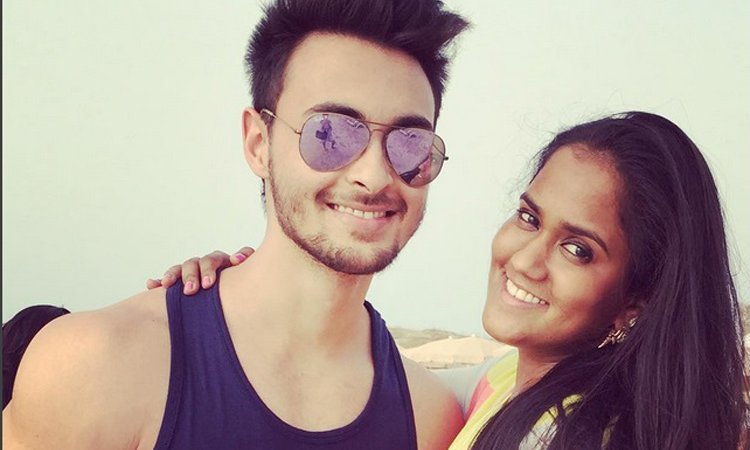 "I'm so happy and excited for you! I know you will make us all proud. Love you lots Aayush Sharma!" she tweeted.

The yet untitled film will reportedly be directed by debutant Abhiraj Minawala. The film is said to be a love story and is based in Gujarat. Other details of the upcoming film have been kept under wraps.

Arpita and Aayush, a businessman, got married on a grand scale, the ceremony lasting for over a week, in 2014. The two have a son, Ahil.

+ 5
3 years ago have a baby first so it doesnt look like u married arpita for a bollywood entry... nice strategy...it worked.