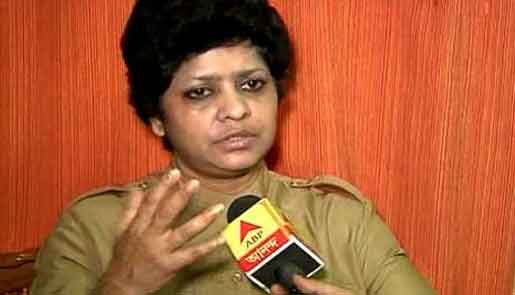 Trinamool Congress MP Arpita Ghosh, a well known theatre personality in West Bengal, is all set to make her directorial debut with a Bengali film based on Hollywood hit "Indecent Proposal".

Impressed by the underlying message that money can't buy everything, Ghosh who represents Balurghat Lok Sabha constituency in South Dinajpur district, is in the process of scripting the drama.

The 1993 film, adapted from Jack Engelhard's novel of the same name, was directed by Adrian Lyne. It starred Robert Redford, Demi Moore and Woody Harrelson in lead roles.

"I like this film a lot, especially the message that you can't buy everything with money. My film is based on the structure, the outer line of "Indecent Proposal", it is not a remake," Ghosh told IANS Tuesday.

State Tourism Minister Bratya Basu, another theatre person, will be seen in the role of Redford's character John Gage, who proposes a deal of US $1 million for a night with Harrelson's wife, played by Moore.

Ghosh said Tridha Choudhury and Ritwik Chakrabarty will be enacting the role of the couple.

"We will start shooting in February-March next year. The movie will be in tune with what Bengali audiences want to see and while shooting it, I will definitely draw from my experiences in theatre," she said.