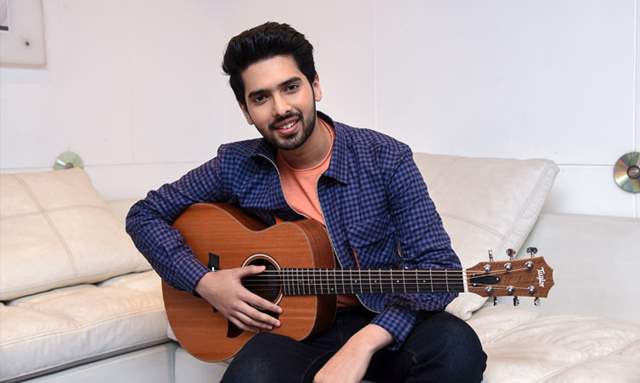 Armaan Malik is one of the gifted singers Bollywood has received. His soulful performance and soothing voice in songs like, ‘Sab Tera’, ‘Bol Do Na Zara’ and others have kept the audience hooked to his songs. The young singer-songwriter has now come out with his first English single titled, ‘Control’. He also recently became the first Indian singer to be featured on Times Square billboard.

In a recent interaction with Times of India, Malik addressed the remake trend in Bollywood and how he is dealing with the coronavirus pandemic.

When quizzed about his stand on Bollywood’s trend of remixing old Bollywood songs he said,

I feel if you’re successful and influential, you have a certain responsibility towards the industry. You’ve got to take the initiative to bring about the change. I have stopped singing remakes and now it is the right time for everyone to stop too. I was a part of this trend in the early phase of it and no denying that I have definitely have gotten some big hits out of it like ‘Tumhe Apna’, ‘Pyaar Manga Hai’, and ‘Aise Na Mujhe Tum Dekho’, but now it’s just getting too much. I believe too much of anything is bad. I am glad the last hit Bollywood music album I was a part of was, was a fully original album – ‘Kabir Singh’. We need to collectively start doing more originals and bring back that freshness.

Talking about the changes in his life post the Coronavirus Pandemic, he mentioned that he has been trying to regularize his routine. He has been utilizing the lockdown to its maximum and spend more time with family.

“They say it takes 21 days to form a habit, so yeah I am trying to form good habits by trying to sleep and wake up early, and also trying to make fitness and meditation a priority,” added Malik.

CINTAA ties up with Zindagi Helpline for combating suicides, ...
3 minutes ago

Sushant Singh Rajput Revealing about the Moment he Got Very ...
3 minutes ago