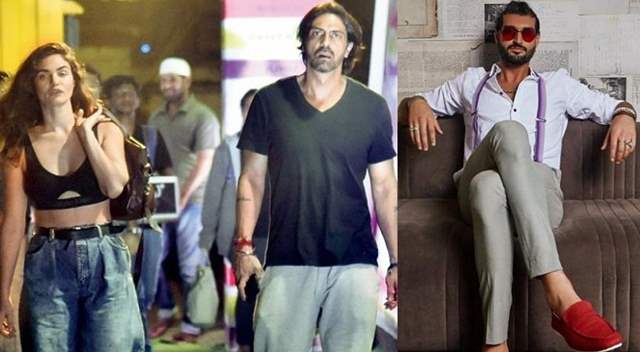 Reportedly, the Narcotics Control Bureau (NCB) which is still interrogating the explosive drugs angle in late actor Sushant Singh Rajput's death case has arrested actor Arjun Rampal’s girlfriend Gabriella Demetriades’ brother Agisialos Demetriades after they seized of Hashish and Alprazolam tablets from him. He has been arrested in the same case as Rhea Chakraborty.

According to reports in ETimes, NCB had received information that he was in touch with several drug peddlers who have been arrested in the on-going case. Confirming the same, NCB Zonal director Sameer Wankhede told ETimes, “The accused has been in touch with the drug peddlers from the Sushant-Rhea case. The accused has a direct connection to the case and therefore he has been arrested.”

The NCB has got his custody for two days. 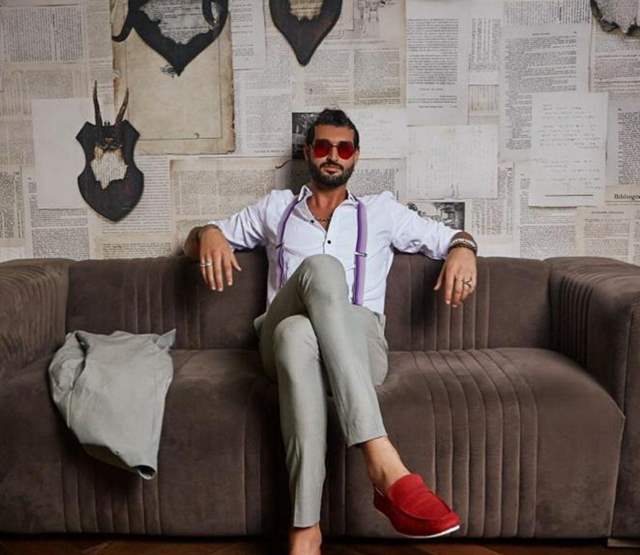 Now, as per our sources, Agisialos Demetriades has revealed many big Bollywood directors name during his interrogation and also shared that he used to supply them with drugs. Based on his statements, the NCB will now be sending summons to the various directors whose names have come up during interrogation.

Agisialos Demetriades' role in drug dealing came to light from the arrest of other peddlers in the case. The accused was allegedly actively supplying drugs.

Gabriella is the live-in partner of Arjun Rampal and the couple together have a son named Arik. They are quite active on social media and are often seen sharing their loved-up pictures with their fans.

Arjun Rampal was earlier married to Mehr Jessia and has two grown-up daughters from his first marriage namely, Mihikaa and Myra.