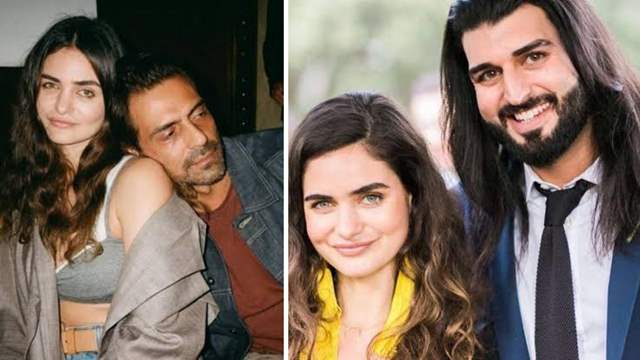 In the latest development, Arjun Rampal's girlfriend Gabriella Demetriades' brother Agisilaos Demetriades has been granted bail by a special NDPS court in connection with a drug case.

Agisilaos was granted bail with a surety of Rs 50,000 and was also asked to submit his passport and not to leave the city without informing the Narcotics Control Bureau.

The NCB had arrested Agisilaos Demetriades for possession of narcotic substances after they seized hashish and alprazolam tablets from him. Meanwhile, Arjun Rampal has also come under the scanner of the NCB.

Rampal’s house was raided by NCB officials who reportedly found a banned drug at his residence. He was summoned yet again and asked to appear before the agency today, on December 16, 2020. However, the actor has sought further time.