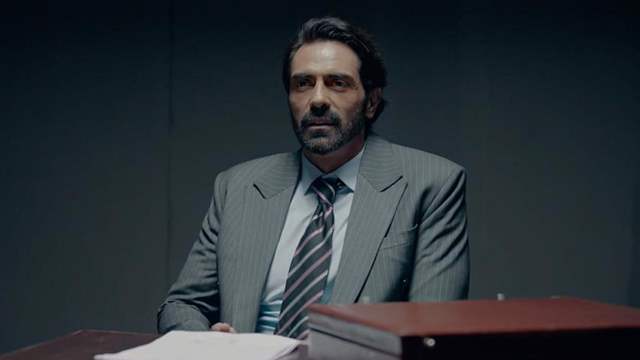 The film stars Arjun Rampal and Manav Kaul in the lead along with Anand Tiwari and Rajit Kapoor.

Recently, while talking about working on the film, Arjun Rampal shared anecdotes and the one time where he felt jealous of his fellow actors.

Arjun shares, “Besides Manav and Andy (Anand Tewari) sitting in my trailer and in the scenes we performed together with full blown COVID. Which freaked us all out. The rest of the shoot I was jealous of them not because of their brilliant performances and incredible craft, but because they now had antibodies and the rest of us didn’t. Lol.”

He ended by saying, “This being a suspense thriller to share other anecdotes could end up as spoilers so I better shut up.”

Directed by Bugs Bhargava, the film is an intense courtroom drama and will have you by the edge of your seat throughout.

Nail Polish will join hundreds of other original films and web series on ZEE5 with their most recent ones being Taish, Black Widows, Zidd and others.