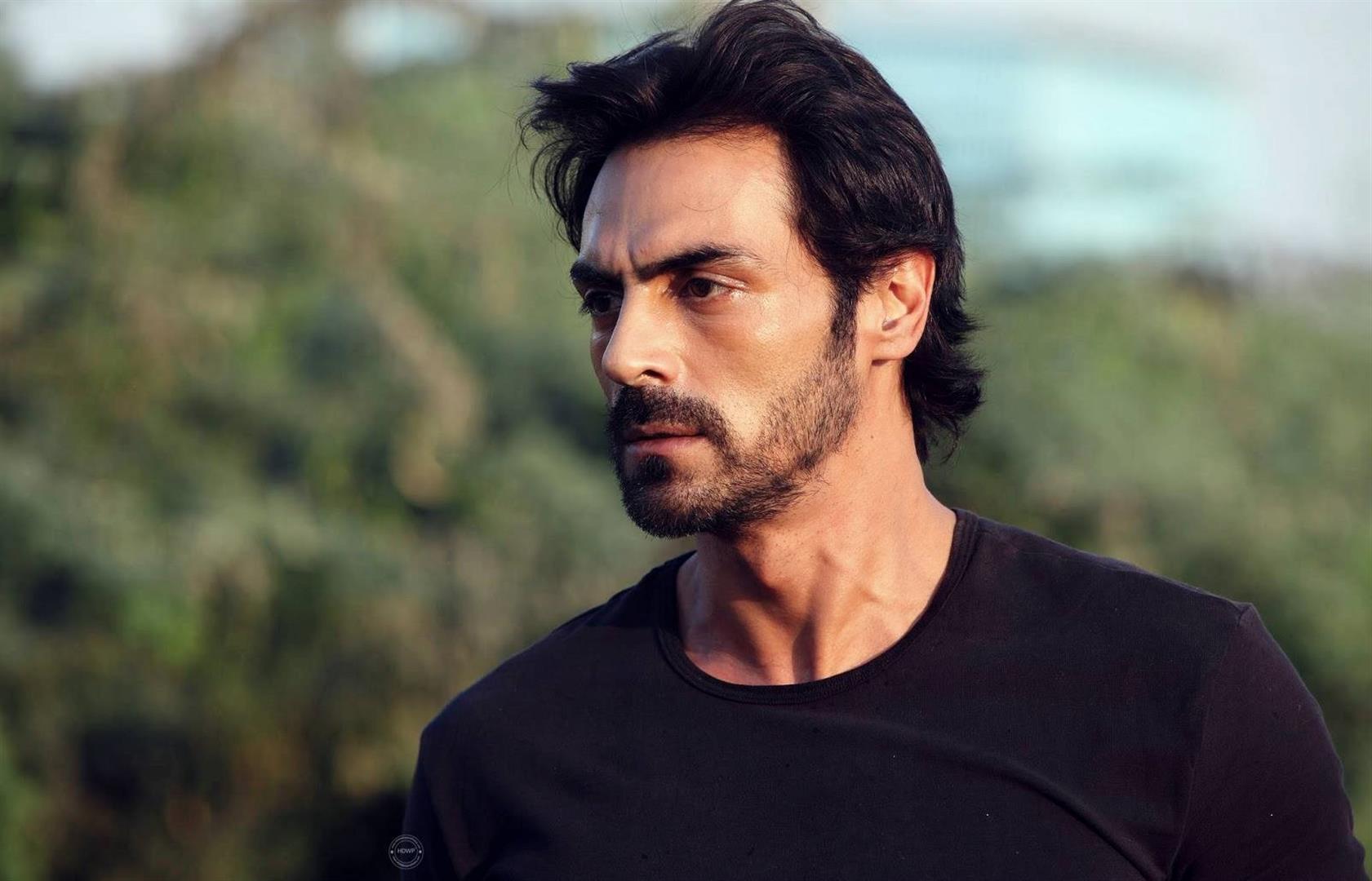 Arjun Rampal is growing a beard in preparation for his role in the film "Daddy".

"Hello everyone. Hope all is well. The beards growing. Scripting. Prepping for Daddy the film. Gearing up for a super ride. Love and light," Arjun posted on his Twitter page on Saturday.

In the political drama, he will be seen as gangster-turned-politician Arun Gawli.