Actor Sunny Ghanshani made a huge impact with his role in Sony TV's Porus and it seems the actor is all set to continue his good run in a historical space with another role in the same genre. Ghanshani is all set to make the big leap into films and plays a pivotal role in the Arjun Kapoor-Kriti Sanon-Sanjay Dutt starrer mega film, Panipat.

The Ashutosh Gowariker period drama has roped in Ghanshani to play the role of Suleiman-ud-Daula in the film. Considering his look and character, it seems he will belong to the clan of Sanjay Dutt's character of Ahmadi in the film. 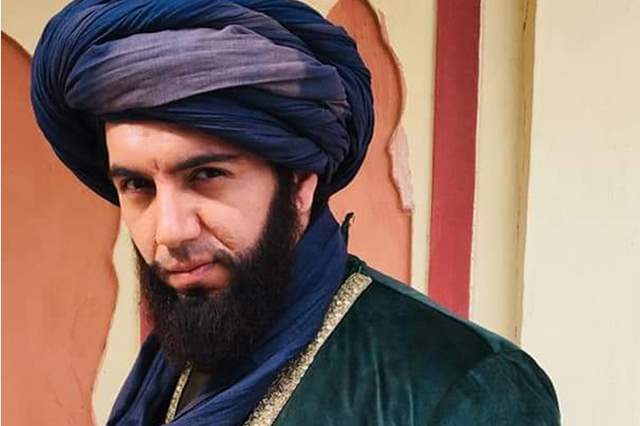 Janhvi Kapoor calls the journey of discovering 'Gunjan ...
9 minutes ago

Kasautii Zindagii Kay to witness a new entry in the show ...
35 minutes ago

Aishwarya Khare and Anjani Kumar Khanna roped in for Naagin ...
44 minutes ago