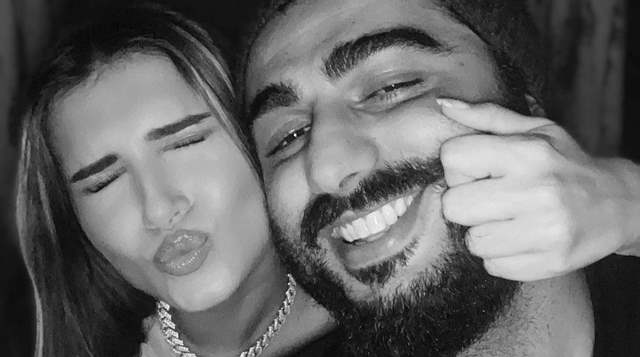 Arjun Kapoor has stolen all the limelight since the announcement of his upcoming film Ek Villan Returns. The much-anticipated second chapter of the 2014 action thriller, directed by Mohit Suri, will have a stellar cast that includes Arjun, Tara Sutaria, John Abraham, and Disha Patani. The crew is doing all possible to promote the film and keep the audience interested as they impatiently await the release of Ek Villain Returns.

And just now, Arjun is all over social media after posting some behind-the-scenes photos of Tara Sutaria. Arjun uploaded some adorable photos of himself and the actress on his Instagram page, in which she could be seen obsessively pulling at the Half Girlfriend actor's cheeks.

In the first picture, Tara was all grins while tugging the actor's cheeks while Arjun was dressed in a black sweatshirt and beanie. In the next pic, Tara was posing with a pout, and Arjun’s smile melted hearts. Arjun captioned the post as,

“Can someone explain why this Villain is obsessed with pulling my cheeks ??? @tarasutaria #ekvillainreturns #throwback #cheekygal”.

To this, Tara has come up with a perfect reply and commented, “Because the cheeks are just toooo darn squishyyyy! Also I was gonna post this @arjunkapoor”. To which Arjun replied, "beat u to it squashy Sutaria !!! You can post the BTS 😂😂😂"

Well, Tara seems to have taken Arjun's advice and posted the bts of their cute selfie session. Sharing the pictures she wrote,

" When we’re not busy being Villains, we’re busy being absolute buffoons. Presenting our alter ego’s - Ami and Timi Masi. 👯‍♀️ And yes… the cheek pinching is a saga. 💁🏻♀️"

Isn't their social media banter all times fun? We just love this blooming friendship. What do you think about this cute bond? 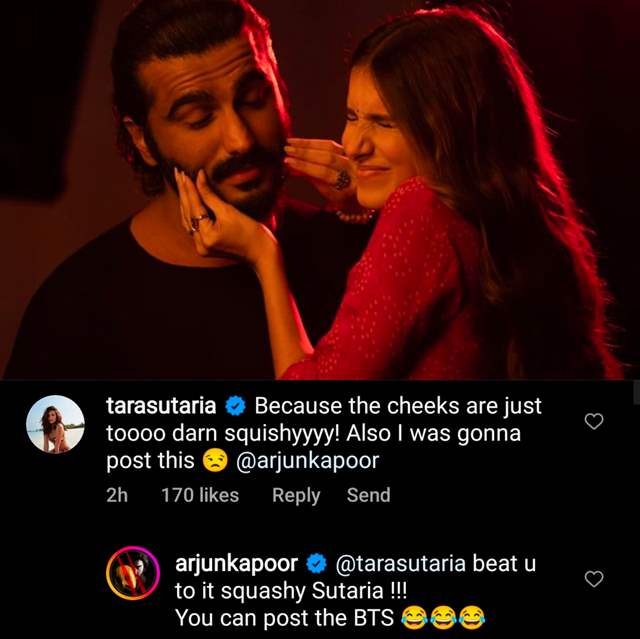 To note, Ek Villain Returns marks Arjun Kapoor’s first collaboration with Tara Sutaria, and their sizzling chemistry in the trailer has been creating a massive buzz. Besides, the action-thriller will also have Arjun locking horns with John Abraham. The movie is slated to release on July 29 this year. 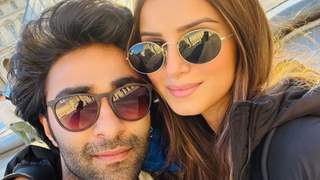 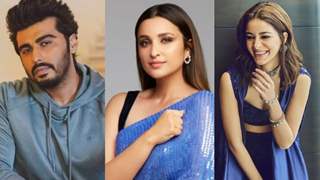 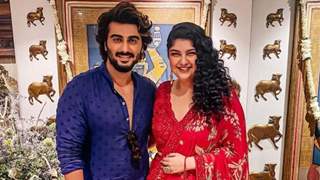