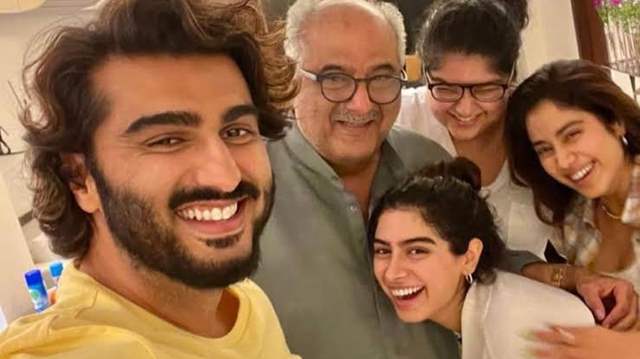 Gunjan Saxena actress Janhvi Kapoor's dad and filmmaker Boney Kapoor who is all set to make his acting debut, becomes the latest celebrity to join the social media bandwagon on Instagram.

Sharing this news, Boney's son Arjun Kapoor took to his Instagram handle and gave him a warm shoutout.

Sharing a picture from Boney’s newly created account, he jokingly gave a reason about his father's decision in the caption,

“So this happened. Dad is finally on Instagram to keep track on all his kids & to show the world his rather fashionable side…@boney.kapoor1

Others who gave him a warm welcome include Sonam Kapoor and more.

While the filmmaker is yet to get his IG account verified, within 24 hours he has gained over three thousand followers.

Going by his post, the account was created on November 30 and features some unseen pictures of himself in different moods.

One of them also featured a family picture where his kids Janhvi, Khushi, Arjun and Anshula are visibly missing. 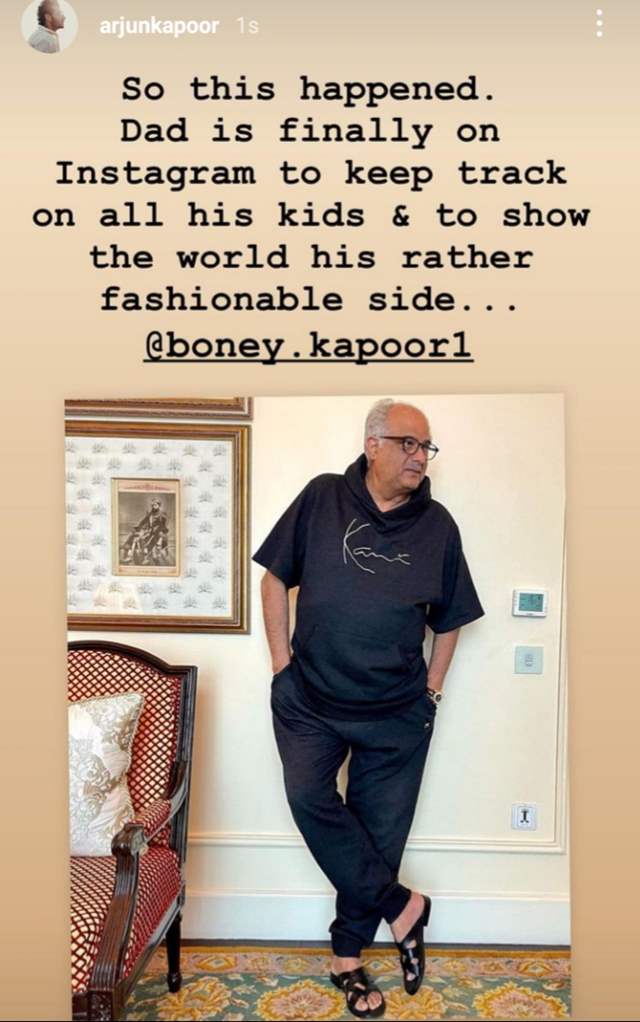 Kapoor’s venture, Narasimha Enterprise currently holds the right to remake ‘Vaalee’ in multiple languages, including Hindi which will soon go on the floors next year.

On the acting front, Boney Kapoor will be seen in Luv Ranjan’s next. He will be sharing the screen space with Ranbir Kapoor and Shraddha Kapoor in the untitled film. 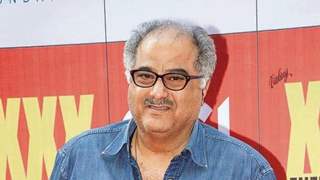 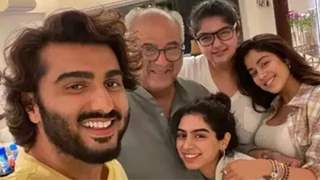 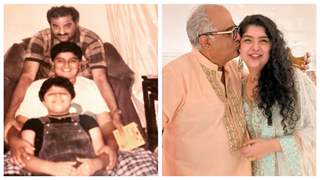