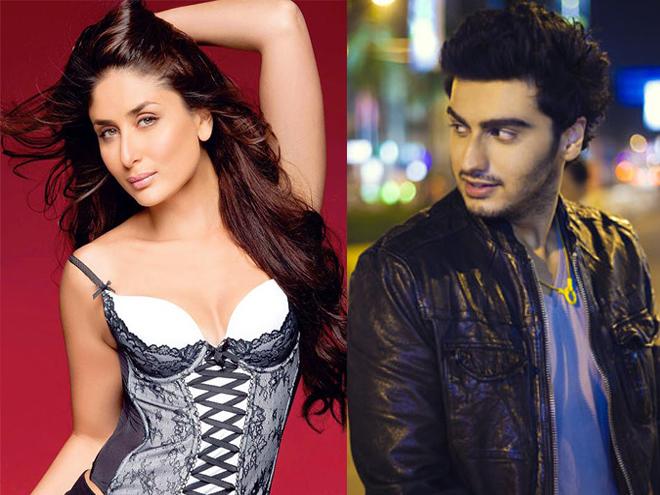 Kareena Kapoor Khan and Arjun Kapoor will be seen in R. Balki's next venture which is a light hearted romantic flick. R Balki who is known for his unique film subjects will commence the shooting for the movie from July this year in North India.

After tasting immense success in Paa the director is all set to show his creative skills in this directorial. The movie is yet untitled. The movie is expected to woo the audience in 2016. The movie is surely going to be the talk of the town because of its unique pairing, Kareena and Arjun. Arjun previously confessed that Kareena is his only celebrity crush and he will be more than happy to work with her. Guess the wish is granted by the genie R. Balki.

Actor Arjun Kapoor was last seen in the film Tevar which was a dud and now he's preparing for hosting IIFA Awards along with Ranveer Singh.

Kareena will now be seen in the much awaited Bajrangi Bhaijaan opposite Salman Khan which is set to release on 17th July.

We certainly hope that with this film both the actors prove their already heighted talents and mesmerize the audience!