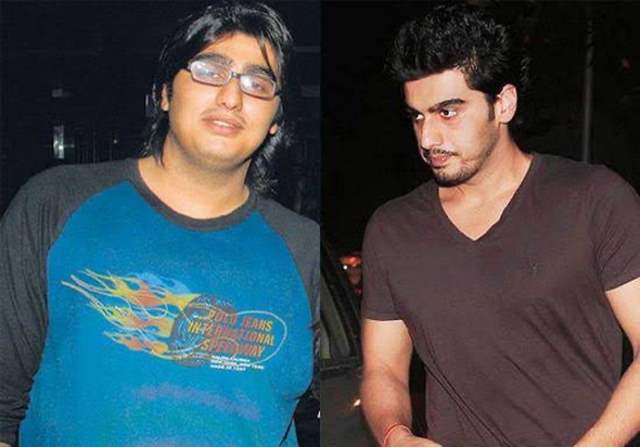 Bollywood actor Arjun Kapoor is the latest guest on Discovery+ new show Star vs Food, where he talked about his love for food and spilled some secrets as well.

Arjun invited his uncle Sanjay Kapoor and aunt Maheep Kapoor to lunch and cooked his childhood specials laal maas and chapli kababs for his guests.

Recalling his childhood anecdotes, Arjun Kapoor shared how he turned to overeating during his teenage days.

“It reached a point where I developed asthma, I developed injuries because of it and I reached 150 kgs by the time I was 16 years old,” Arjun recalled.

The actor added that once he decided to lose weight, he gave up eating rice and sweets for a healthy lifestyle.

Further, Arjun also opened up about his parents Mona Shourie and Boney Kapoor’s separation and dealing with it at a young age. “When my parents split up, I looked at food for comfort. I got caught up in the way I felt emotionally so I started eating and then I really enjoyed eating,” shared Kapoor.

He added, “Fast food culture came into India at that point in time and fast food is fast food, you can go after school and keep eating. And it is very difficult to let go because eventually there is nobody to stop you beyond a point.”

Meanwhile, Sanjay and Maheep were quite impressed with Arjun’s cooking skills.