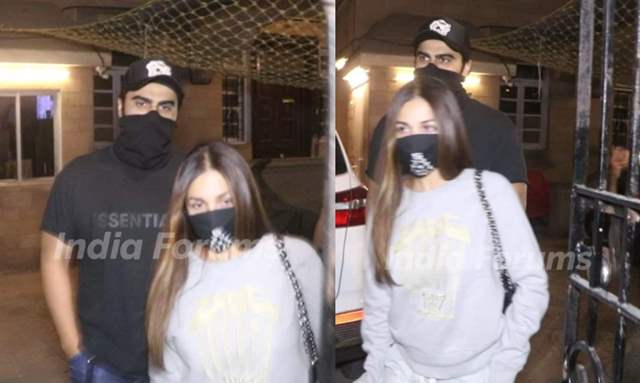 Bollywood actors Malaika Arora and Arjun Kapoor are going strong in their relationship and the two have been giving relationship goals every possible way. The two leave no chance to shower love over each other and their Instagram accounts are proof that the two are one of the most romantic couples.

While the fans have been rooting for Arjun’s relationship with Malaika, relatives are usually the ones who pop the question about marriage. And it seems the couple was recently engaged in a meeting with the diva’s parents.

Arjun’s relationship with Malaika is steadily gaining pace, and the duo continues to shares incredible chemistry which is equally sizzling.

The couple dropped in to meet Malaika’s parents on Wednesday evening and shutterbugs managed to click the couple in the city. 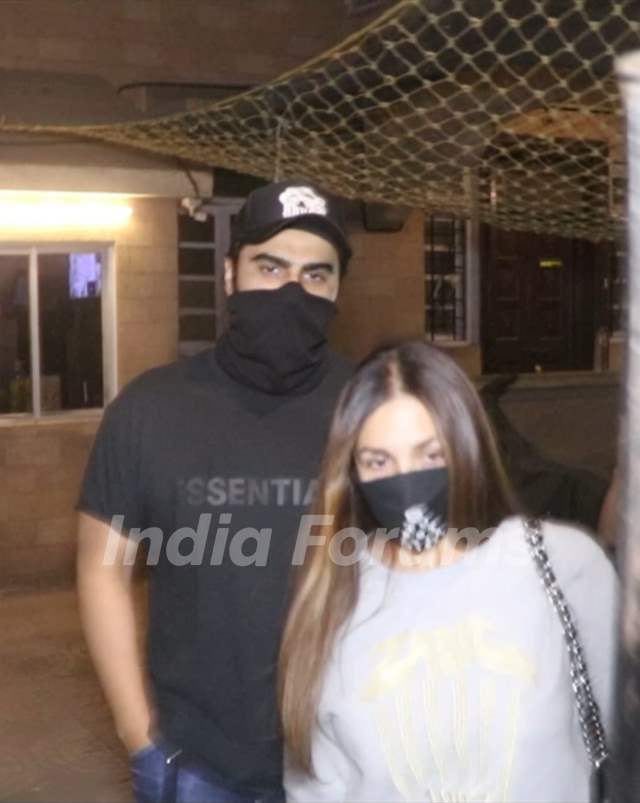 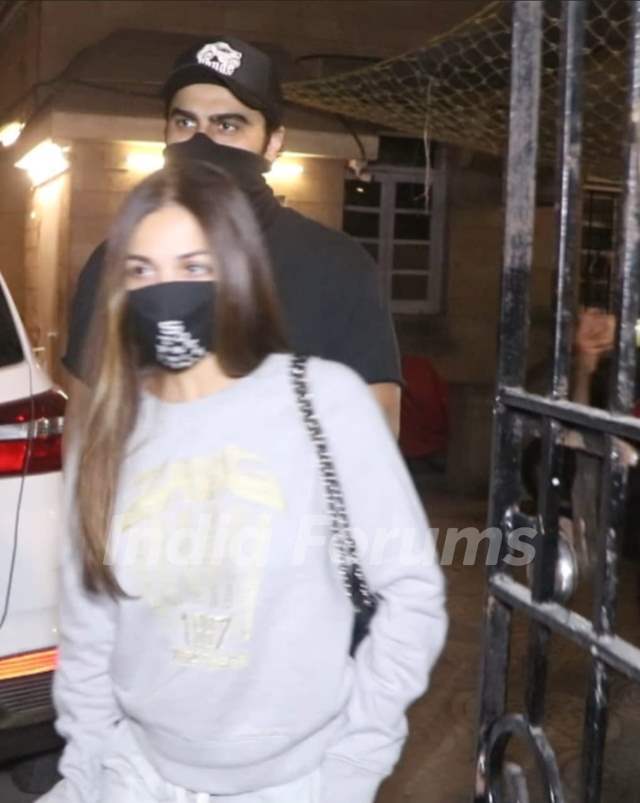 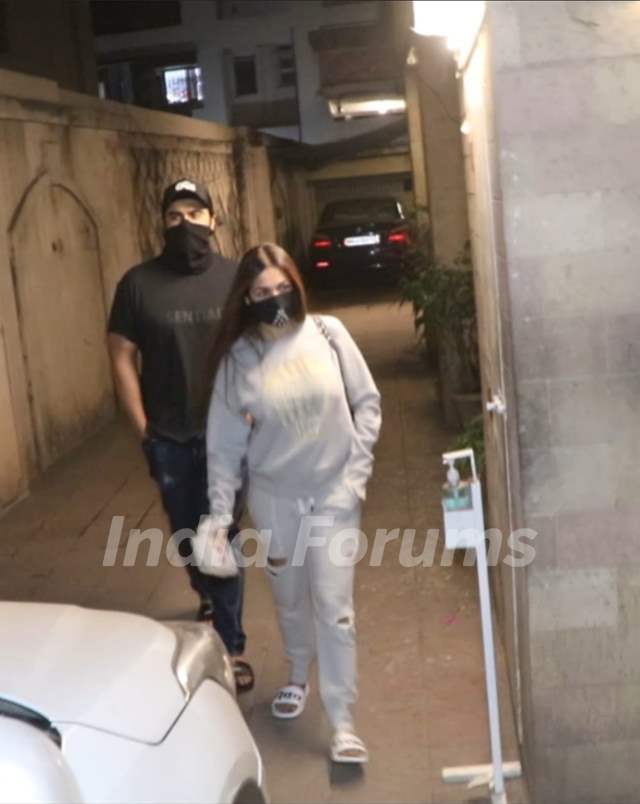 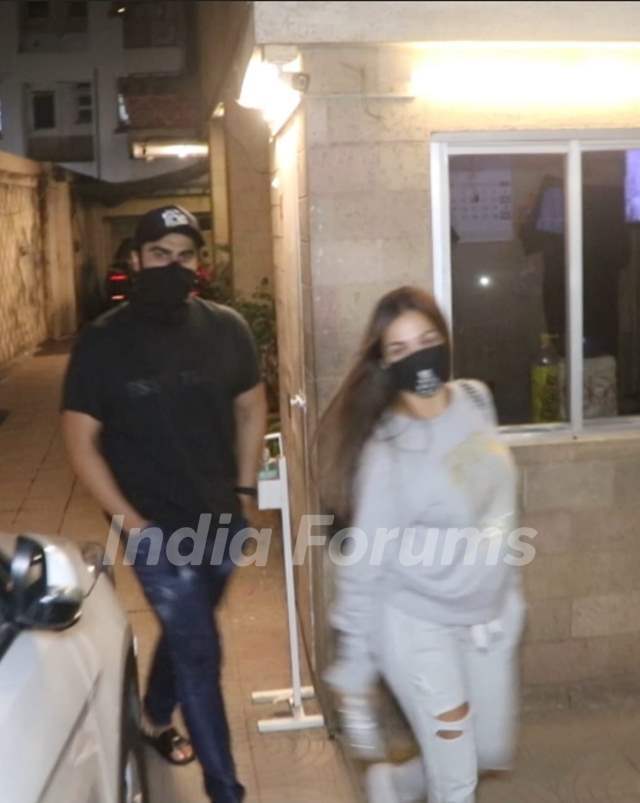 If we are to go by the recent pictures, paparazzi spotted Arjun and Malaika exiting the latter’s parents. On the other hand, paps also clicked Malaika's sister Amrita Arora and kids. While two of them left in their separate cars, it is being speculated that their marriage plans might have also been discussed.

Previously, Malaika and Arjun both shared photos from their romantic candlelight dinner on their Instagram stories. The two planned an intimate dinner date at home and called in a special chef to prepare food for the special day. They also celebrated Christmas together, followed by the New Year celebration in Goa.

The love birds have been dating for a while now and made their relationship official in 2019.

While the couple is yet to spill the details about their recent family get-together, we suspect that the couple is engaged in talks about marriage as it has been two years since the two got in a relationship. 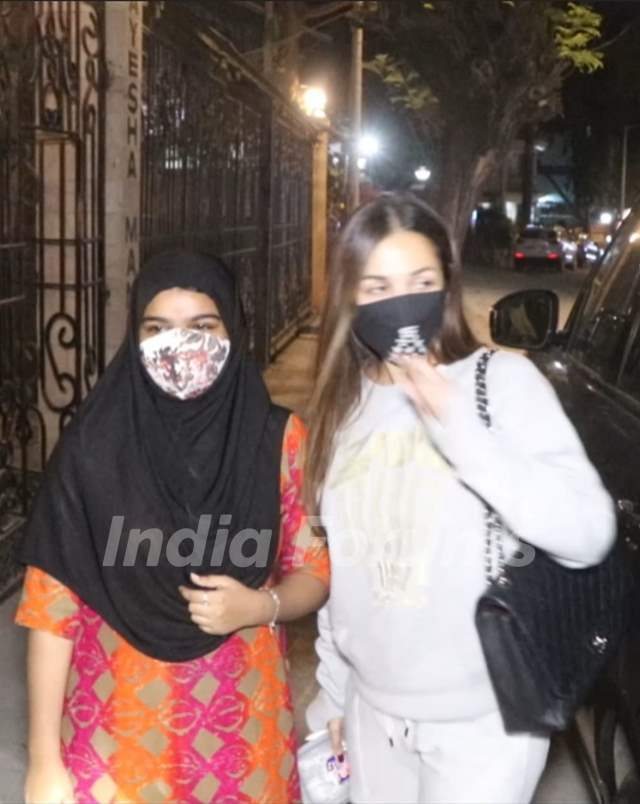 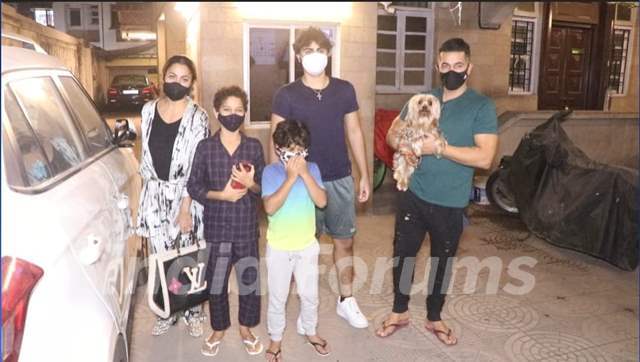 Earlier, talking about the family pressure he faced, Arjun was mentioned that he does listen to whatever everyone at home tells him but he does what he thinks is best for him.

Talking about marriage plans, Arjun Kapoor had quoted to Deccan Chronicle, "Marriage is definitely not going to happen now. I'm happy on both, the personal and professional fronts. I have always been open. Be assured that I will not shock you all; if there is something to be spoken about, I will inform you all and make you a part of it."