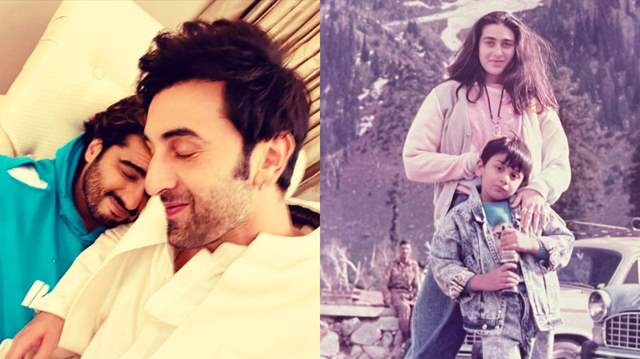 Ranbir Kapoor is marking his 40th birthday today. The Tamasha actor enjoys a massive fan base and his acting prowess and killer looks have won the hearts of millions.

Despite of not being a part of social media, Ranbir Kapoor has been flooded with wishes and sweet notes from all around the world. His family members, fans and industry fans have send him love and wishes which are worth looking at.

Amongst all the wishes, Arjun Kapoor' wish for the birthday boy stole the show and it is surely bound to make you laugh. Arjun shared an unseen picture with ranbir as they can be seen snuggling with their eyes closed and getting clicked in their candid pose. Along with the picture Arjun wrote, ""Tujhe aise 40 saal se godh mein paal ke bada kiya hai maine aur aaj tu agni ban gaya...Proud of u my boy." (I have raised you in my lap for 40 years and today you have become a fire)

Fans couldn't stop laughing at this witty remark made by the actor. Ranbir's cousin sister Karisma Kapoor also took to her social media handle and shared a childhood picture of the two which is all things cute. Along with Ranbir she also wished her aunt Rima Jain who shares her birthday with the Shamshera actor. She captioned the post as, "Two very special Kapoor's were born today!❤️ One who's soon to be a dad 💫 And the other one who has the kindest heart ✨ Happy Birthday Rima Aunty and Happy 40th Ranbir ❤️🎉🤗 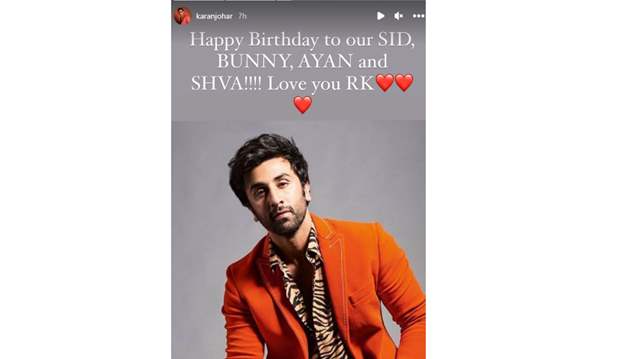 Even Karan Johar took to his social media and wished Ranbir Kapoor. His wish read, "Happy Birthday to our Sid, Bunny, Ayan and Shiva!!! Love you RK(with bunch of red hearts). The actor and filmmaker have collaborated on quite a number of projects, all of them being blockbuster hits. 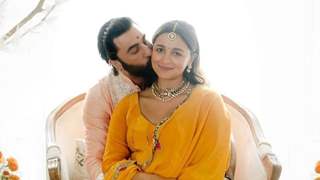