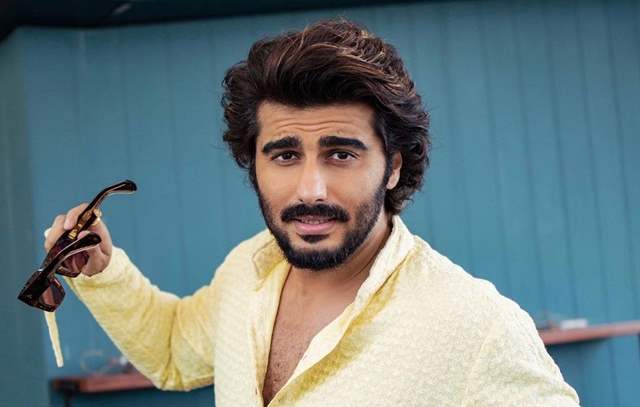 The past year and a half has been absolutely defying for one and all as everybody is struggling with the pandemic and continue to do so. With the initial arrival and the second wave in India a couple of months ago, everybody has battled COVID-19 in one way or another.

Actor Arjun Kapoor is no different where as one would remember, he tested positive for the virus exactly one year ago. And in a different way but a year that has been important to him, Kapoor celebrated it as an anniversary.

From testing positive for the virus to beginning his fitness journey and fighting odds everyday, Kapoor has indeed come a long way and is still in a work in progress, as proclaimed by himself.

He penned a long note on this unusual anniversary motivating himself and motivating others as well. His note read, "one year anniversary! Aap soch rahe hoge kis cheez ka? Koi khushiyon wali anniversary nahin hai yeh, it’s one year since I tested positive for covid-19… and it pushed my fitness level back by months. I had just started getting into a routine with @drewnealpt on zoom sessions in lockdown and boom, I got covid. For someone like me - the struggle is continuous, every day counts, every training session counts. I remember being demoralised, distraught. I was just on the path to making a turnaround - emotionally, mentally, I was there to make it happen… I took some days to get over the fact that after taking all the precautions, it happened to me. But I told myself, I will work doubly hard to not let this throw me off the rails. Clean Eating & resting my mind & body was at its peak during my recovery. I thank @akshayarora3 for his brilliance in making super healthy & yet enjoyable food that made me bounce back. I restarted virtual training sessions with my trainer Drew Neal immediately after I tested negative & that boosted my morale. The slow and steady road to recovery continued for a few months. It took a lot out of me and it took me a couple of months to feel that I’m on the right path to getting fitter again. Even As I began shooting for Bhoot police I was still finding my feet again with the rhythm of work & my fitness routine. A year later I’m still a work in progress... But I’m proud of the journey, I’m happy where I’m today & raring to move forward with my new found vigour over the last 12 months.

As mentioned, needless to say that these words penned by Kapoor are nothing short of giving one and all fitness goals and there cannot be anything better than to start your week on a Monday.

Oh the workfront, Kapoor has a release coming up in a few days in the form of Bhoot Police that will be releasing on 17th September 2021 on Disney+ Hotstar. 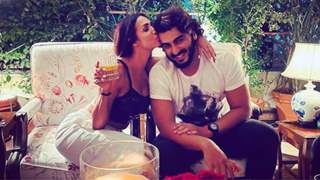 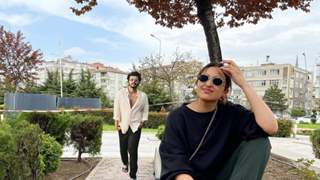 Arjun Kapoor wishes actress Parineeti Chopra as he photoshops himself ... 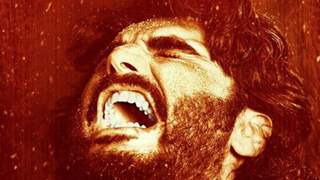 Arjun Kapoor shares the first poster of Bhushan Kumar’s next the Lady ...