COLORS' popular love story, Ishq Mein Marjawan, with its varied shades of revenge and hatred has one more interesting addition to its already enthralling plot. To shoot an upcoming sequence, one that will bring a great twist to the existing storyline, the cast and crew of the show travelled to the city of beautiful beaches, Goa. Arjun Bijlani who plays the character of Deep in the show will be seen in a new look in the upcoming track.
For one of the sequence, Arjun will be seen making a grand entry by riding a Jet Ski. To portray his role in a relatable manner, Arjun took it upon himself to learn how to ride the jet ski himself. After a few trails rides, he finally mastered the art and was riding like a professional.
According to sources from the set, "Arjun didn't know how to ride a jet ski yet he sportingly volunteered to learn it for the sequence. He sat on the jet ski and took training sessions before the actual shot. A fast learner, he learnt riding the jet ski like a professional within few minutes. He also seemed to be enjoying this new found passion."
Commenting on the same Arjun said, "I have done jet skiing earlier but I was a pillion rider, this was the first time I was doing this all by myself and I was very excited. Initially I was little scared to ride but once I got on it, I didn't feel like stopping. After the shot I realised that one should be very fit to ride as it needs a lot of core strength to balance the bike on the huge waves."
Previous Next
2 Likes

Bigg Boss 13: Housemates to Lose Immunity For The Entire Season 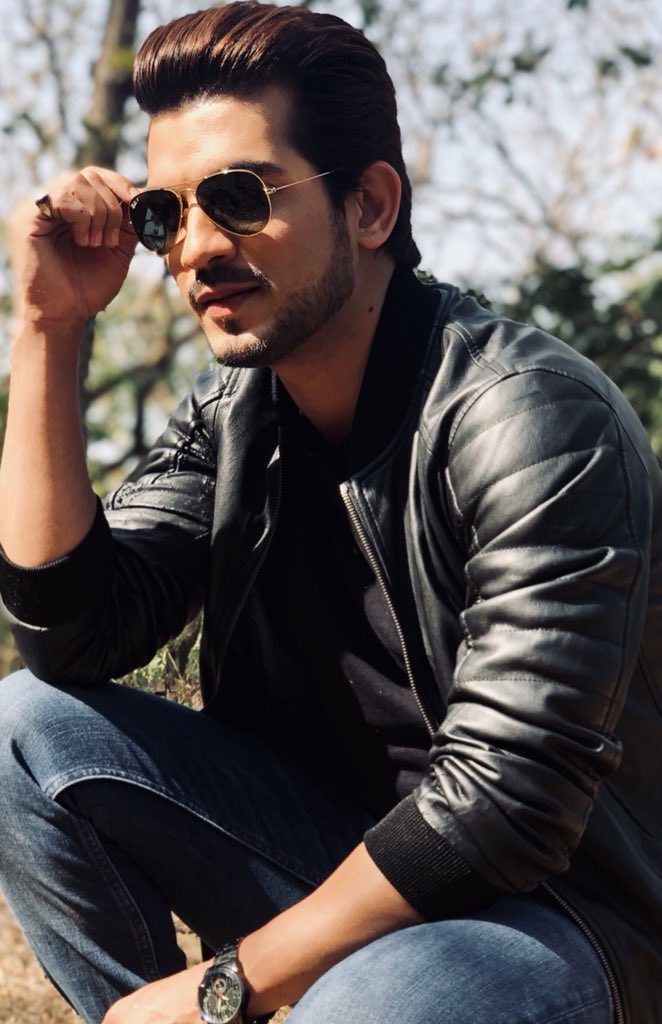 aastha.aastha 1 years ago Arjun Bijlani is just amazing and what an entry in this scene

happy90 1 years ago Arjun's entry on Jet Ski was superb

amisha.8 1 years ago Keep it up Arjun...you are the charm of IMMJ urdbest 1 years ago His entry was superb rocking

Not 'Sanjivani 3' But Another Medical Show On The Cards ...

Singer Lindsey Lagestee Dead at 25 Being Hit By a Car

Giorgia Andriani Speaks about Sridevi's Demise; Calls it a ...

Tiger Shroff’s Baaghi 3 does the Unthinkable! Makers get ...