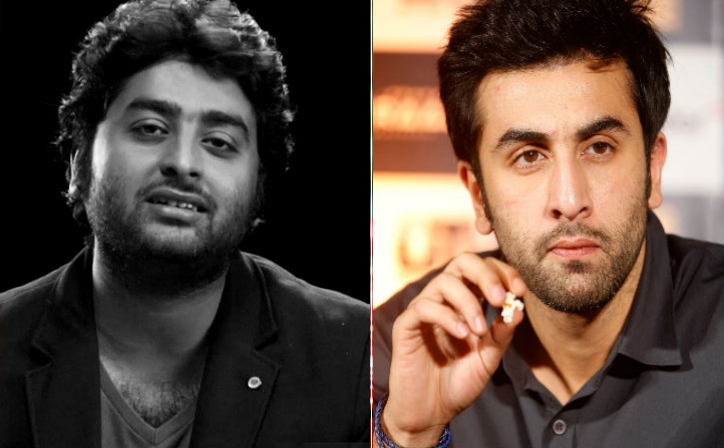 Bollywood singer Arijit Singh had rocked the headlines after his clash with Salman Khan. His recent song in Karan Johar's 'Ae Dil Hai Mushkil' (title track) has been garnering a lot of appreciation by the audience. 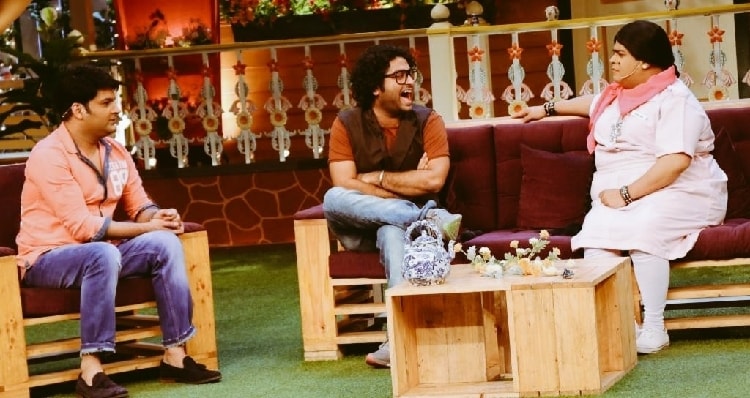 As a part of the film's promotions, Arijit had appeared on the sets of 'The Kapil Sharma Show' where he had a blast with the team. But the singer now seems to be getting pricy!

As per reports, Arijit was expected to visit the sets of reality dancing show 'Jhalak Dikhla Jaa 9' along with film's lead actor Ranbir Kapoor.

Much to the amazement, just before the camera would have been rolled the singer refused to be part of it. However, Ranbir managed to be on the show and entertain the audience by performing on the title track of the film.

Well, the reason behind Arijit backing out from appearing on the show is still unknown.

'Ae Dil Hai Mushkil' is a romantic story based on a love triangle between it's lead characters starring Anushka Sharma and Aishwarya Rai Bachchan, apart from Ranbir Kapoor.

MayurArti_rocks 3 years ago Hypocrisy or rather I say idiocy is tht people believe in this kind of nonsense, where its written all over tht this is a trash news with either any evidence or any logic

‘It's been a challenging year’ writes Sanjay Dutt’s Daughter ...
9 minutes ago