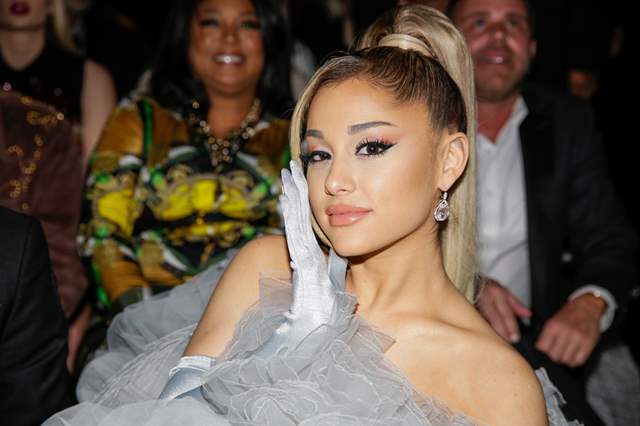 Ariana Grande now has court-order protection from an obsessed fan.

The 26-year-old artist and her mother, Joan Grande, were granted a five-year restraining order against Fidel Henriquez, a 20-year-old man who allegedly trespassed on her Los Angeles property back in March.

As previously reported, Henriquez was able to get past security and make his way to Joan Grande's front door, where he encountered the property manager. After informing the man Ariana wasn't home, the property manager called police. Authorities showed up to the residence minutes later and arrested Henriquez.

Police say the suspect was found carrying a love note addressed to Grande, and allegedly spat on an officer as he was being detained. Henriquez was ultimately charged with misdemeanour trespassing as well as battery for the spitting incident.

The news comes as Ariana and Justin Bieber prepares to release "Stuck With U," a collaborative track that will benefit COVID-19 relief.

"I'm so excited to announce that my friend Justin Bieber and I have partnered with SB Projects and First Responders Children's Foundation on this little project here," Grande said last week. "We're very excited about this for so many reasons. We hope we make a big difference with this and we hope it uplifts you and makes you feel happy and that you love it as much as we do. We've had a really great time working on this and we're so excited for you to hear it."

Net proceeds from the record, which drops this Friday, will be donated to the First Responders Children's Foundation.

Why 'Tiger King's Carole Baskin Didn't Make It Into Ariana Grande And ...