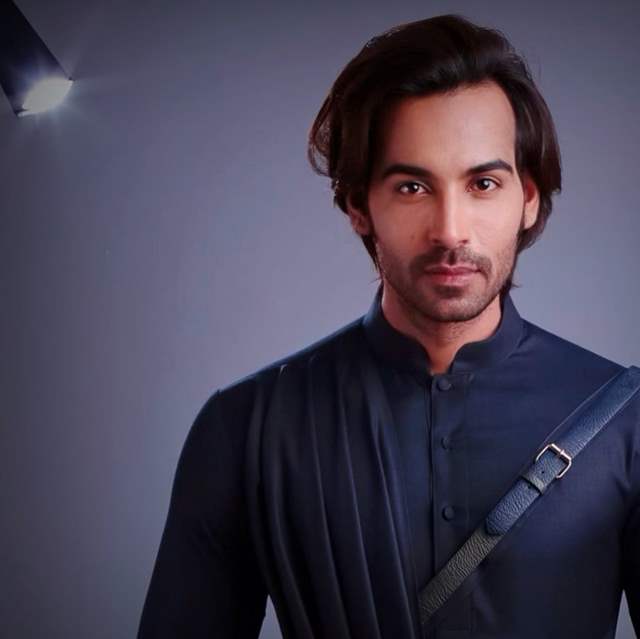 Actor, Arhaan Khan who entered the house as a wildcard contestant got in touch with us where we spoke to him about his strategy inside the house, his friendship with Rashami Desai and many more.

You’re all set for your journey inside the house. What is your strategy?

There is no strategy, there is no plan, because I think once you enter the house, none of the strategy or the plan works. Everyday is a new beginning, you play the game in a new way, so no strategy.

But you’re entering the Bigg Boss house, there must be some plans.

The fact that I have already watched the show is a big negative point for me. Because, the rest of the housemates are already set in the house, the person who is entering from outside, for him even that house is new, people are new. People watch only 1 hour of the 24 hours that is being telecast, now we are unaware of what is happening in the house the rest of the time. So I think for us it is very difficult, the players are already set in the field, they know how the game is played and how they are playing, I am specially very unaware of what is going to happen inside the house.

How nervous are you feeling of going to a house where already there are set contestants?

I am not at all nervous. I am going there with a lot of confidence and I know I’ll come back with a trophy.

Your best friend is inside the house, Rashami. So how much support are you going to provide her and what will be the tips that you will give her?

There are alot of other people in the house, it’s a competition. It is not necessary that Rashami and I will be in the same team, we can be in different teams as well. When we’ll play from different teams, we’ll play as competitors, it's a game. I am not going there to prove my friendship or to make friends, my absolute focus is on playing the game.

What is the one thing that you want to share about your personality? Like I wouldn't do this no matter whatever happens?

I couldn't abuse a girl or be disrespectful towards a girl. With guys, I think it is okay to play the game in any way but I don't think I am the type of person to abuse women, so I could never insult a girl.

The contestants have played woman card, lot of times. Your take on that?

When you’re the first contestant to go inside and when you go with a lot, there is obviously a clear field. Now, the game is already set and a lot of people have bashed team Rashami, that she is bitching or probably Sidharth is playing clean, so what is your take on that?

Tell me who doesn't bitch in that house.

‘It's been a challenging year’ writes Sanjay Dutt’s Daughter ...
17 minutes ago