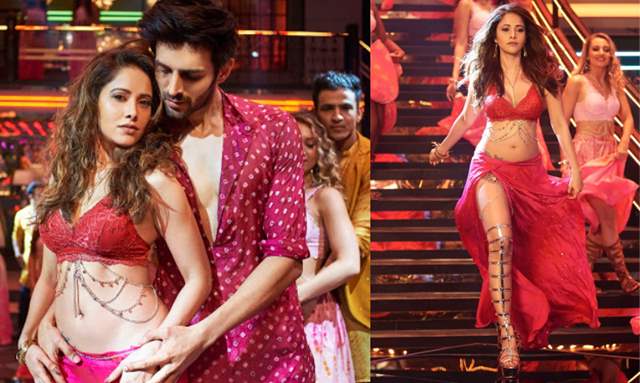 Nushrat Bharucha is riding high on success with her last release Dream Girl. She rose to fame with the Pyaar Ka Punchnama franchise and the actress celebrated her 35th birthday on May 17, 2020.

She has been doing wonders with her hot looks and perky performance. Nushrat was also a part of a commercially successful film - Sonu Ke Titu Ki Sweety which demanded to shoot for a raunchy item song Chot Chote Peg in an even raunchier outfit. The song instantly caught the audience’s attention and she was hailed for her sizzling looks, moves, and expressions.

Now in a recent interaction with Pinkvilla, she revealed trying her best to hide the song from her mother and father, until one day when she returned home and saw them watching it on their massive television.

I didn't tell them about the song and I was dreading what they would say. When the song was out, I didn't even show it to them. After that, I returned from promotions and I saw my parents playing Chote Chote Peg on this huge TV that we have at home. I was quietly sneaking in and then, my father turns to me in slow motion and asked me, ‘Are you wearing a bra?’ I was like, it's a bralet. I was just thinking how do I get out of this one?

Meanwhile, on the work front, she will be seen alongside Rajkummar Rao in Chhalaang. 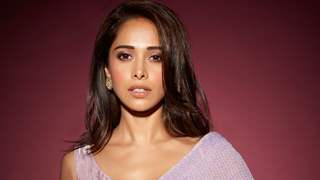 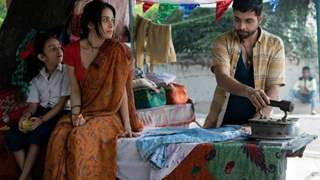 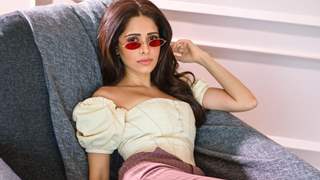 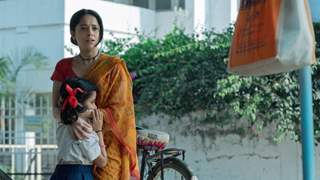 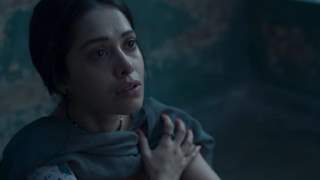 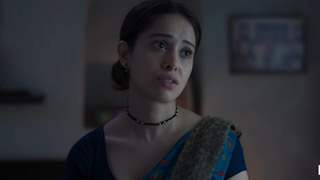