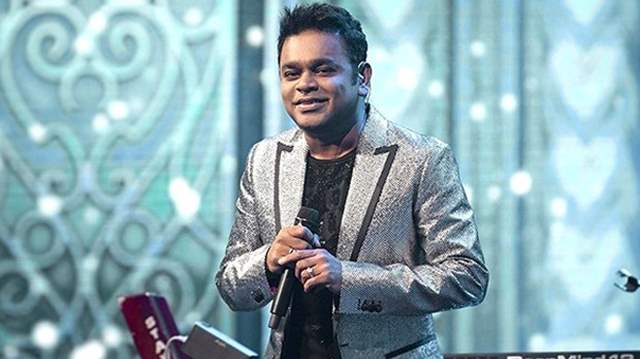 AR Rahman's directorial debut, Le Musk, is a cinematic sensory experience with motion and fragrance blended into the story. It is the first full-length VR (virtual reality) film of its sort. The film will have its global premiere at CannesXR, Marche Du Films, during the 75th Festival du Cannes in France, from May 17 to 25. This picture will also be discussed during the Marche Du Films - Cannes Film Market.

The 36-minute short stars Nora Arnezeder and Guy Burnet, and both performers will be in attendance at the 'Cannes XR | Le Musk: A Cinematic Sensory Experience by A.R. Rahman' session with Ravindra Velhal and AR Rahman.

AR Rahman, the VR film's director and composer said, "Le Musk has been several years in the making with colleagues worldwide; we've attempted to create an unparalleled, delicate sensory cinematic surrealism. A guiding motivation for me was to create a feature-length Cinema VR experience that pushes storytelling limits and utilises several senses. The combination of aroma and music brings good recollections to the audience."

Talking about the film, Nora Arnezeder who's the lead actor of the film says, "Working on the VR experience Le Musk under director A.R. Rahman has been a beautiful journey where we found new artistic expression".

The session is scheduled for May 19.