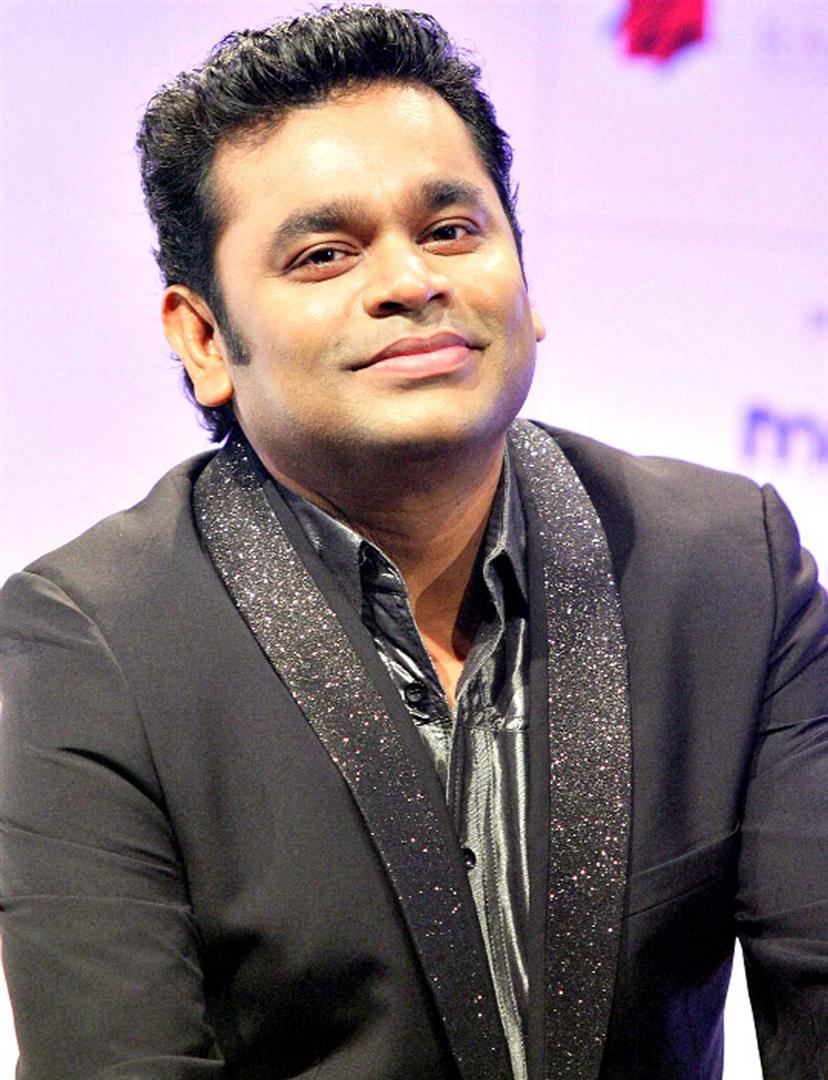 One of the most awaited films of the year Lekar Hum Deewana Dil is all set with its musical gig with Mr. A.R. Rahman going unplugged. The audiences and the industry insiders are going gaga about the flamboyant music launch.

The music of the film has a very young, naive and fresh feel to it. The combination of the songs in the film is very young, it deals with thrill, passions, heartbreaks, falling in love all these emotions widely depict the roller coaster journey of any young teenager in today's day and age.

Well, all we can say is we are excited and how!
1 Likes