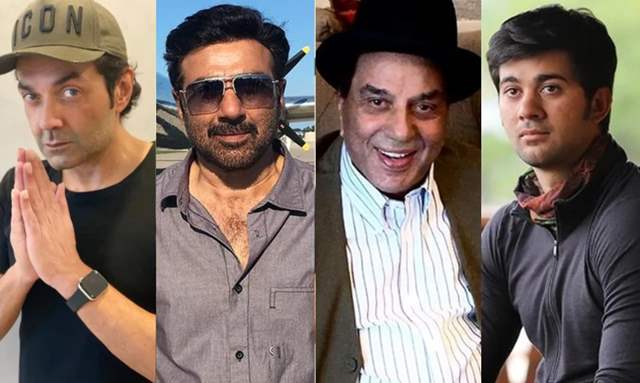 Last year, it was confirmed that the Deol clan - Dharmendra, Sunny Deol and Bobby Deol are reuniting for the sequel to their extremely loved film - Apne.

The film’s director Anil Sharma recently revealed that they have postponed the shooting of the film in April owing to the massive surge in Covid-19 cases in the country.

In a recent interview, Sharma informed that they are yet to commence the shooting for the film and therefore there is no point in confirming to the scheduled Diwali release of the film.

The makers had initially planned on shooting in Punjab in April. However, looking at the Covid-19 situation in India, the team has decided to first film in London starting July. They will be having a 45 day schedule in the country followed by schedules in Punjab and Mumbai.

Anil Sharma also said that it will take another couple of months for theatres to reopen, hence there is no point in completing the film now.

He further stressed that the priority is Dharmendra's health over releasing the film as scheduled. 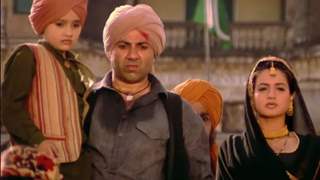