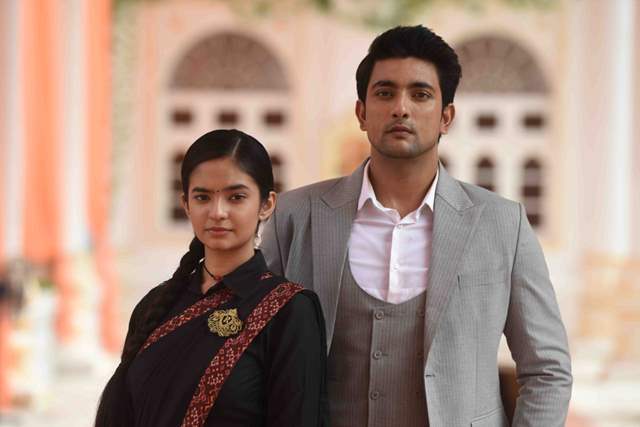 Zee TV is all set to bring a one of its kind story featuring Anushka Sen and Fahmaan Khan, titled Apna Time Bhi Aayega. The show has a story that will see the characters debunk the class system that is deeply rooted in the country while showing what it is like to rise above one's 'aukaat.'

The promo of the show is out today and it gives us a glimpse of Rani (Anushka) and her bond with her father, someone who has raised her like a queen but they, in fact, begin to a rather modest background. Because of her background, she seems to be subjected to a sense of discrimination, however, rising above the societal rules and following her dreams irrespective of whatever whoever says!

Fahmaan Khan, who is the eldest son from a royal family, plays Veer Rajawat and is a doctor. He seems to be someone with a rough exterior, however, he isn't all that rough after all and is a perfectionist. We also see a conversation between the Rani and Veer, one that paves the way to get us a rough idea of what lies ahead.

Zee TV's Apna Time Bhi Aayega : A Story of Defying your Destiny and ...