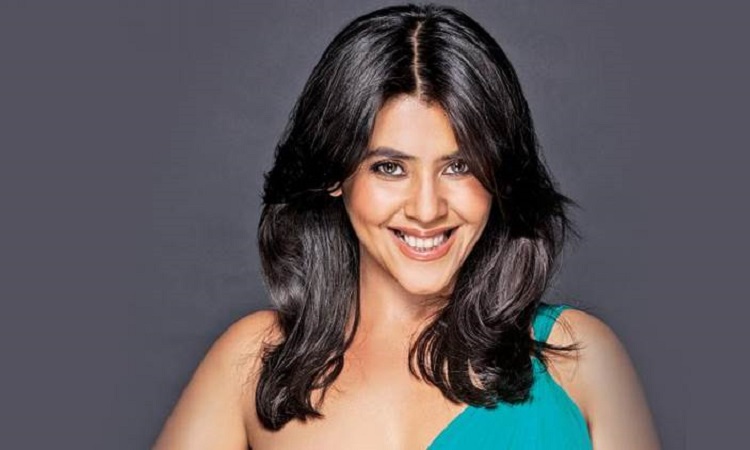 Producer Ekta Kapoor, who is gearing up for the release of her forthcoming web series "Apaharan", has answered all her critics by saying that anything populist has always been criticised all over the world.

Ekta, along with the ALTBalaji web series' actors Arunoday Singh, Nidhi Singh and Mahie Gill, interacted with the media here on Wednesday.

The producer has always been criticised as she shows superstition and sexually explicit content through her shows. 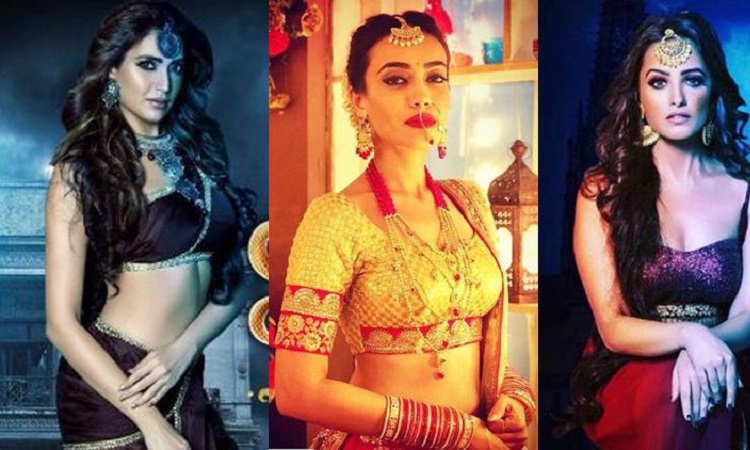 "As far as superstition is concerned, 'Naagin' is a fantasy show. I loved 'Harry Potter' and 'Game of Thrones'. We don't match up in effect because our budgets are 1/100 of that and the day we get that kind of budgets, we will match up to that also. We make up more in our storylines, and that is why 'Naagin' is such a big hit.

"As far as the world over, I am talking about the post-colonial era, anything populist will be criticised. You cannot take a step with a fear of criticism." 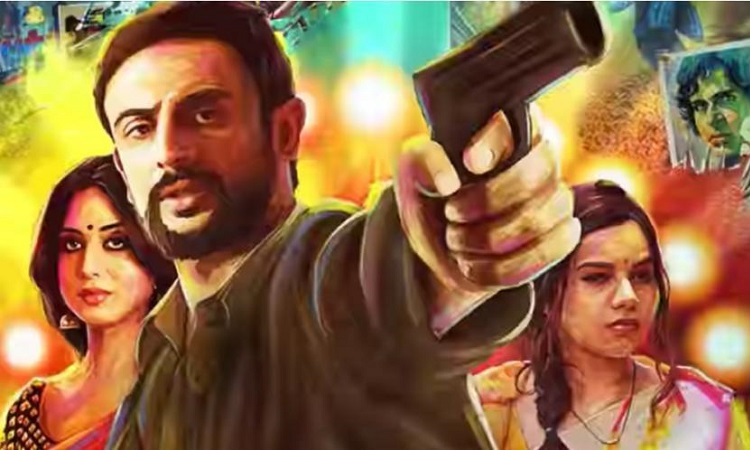 On her experience of working in "Apaharan", Mahie said: "I always wanted to work in a web series. I really like its subject and the director of this web series is really nice. I always wanted to be associated with Balaji Telefilms (production house) but I never got that opportunity.

"Ten years back, when I was struggling to get work as an actress, I went outside Balaji's office to meet Ekta Kapoor but the security person over there sent me back and now after 10 years, I have got an opportunity to work with them. So, it's a really nice feeling working them."

Arunoday said the character he essays in the show is very different from his personality.

"Apaharan" is directed by Siddharth Sengupta and has dialogues by Varun Badola.