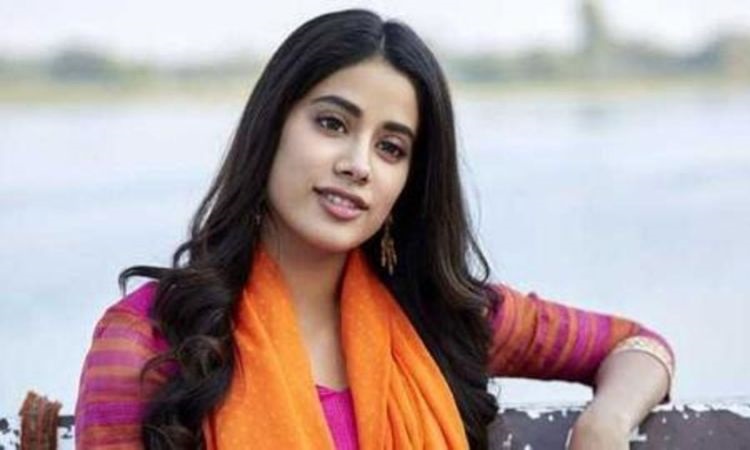 Actress Janhvi Kapoor, who made her Hindi film debut with "Dhadak", said that any type of encouragement meant the world to her.

Janhvi was addressing the media after receiving the 'Arets Stjerneskudd' award as the rising talent of the year by the Royal Norwegian Consulate General along with her producer father Boney Kapoor here on Tuesday.

Two acclaimed Norwegian films -- "What Will People Say" the country's official entry for the Oscars for 2019 and the second movie "The King's Choice", a biographical war film -- were screened at the event.

This is an initiative by the Norway government to promote Norwegian cinema and help build entertainment ties with India.

The screenings also coincide with the Nobel Peace Prize announcements with both the films promoting unity and peace. 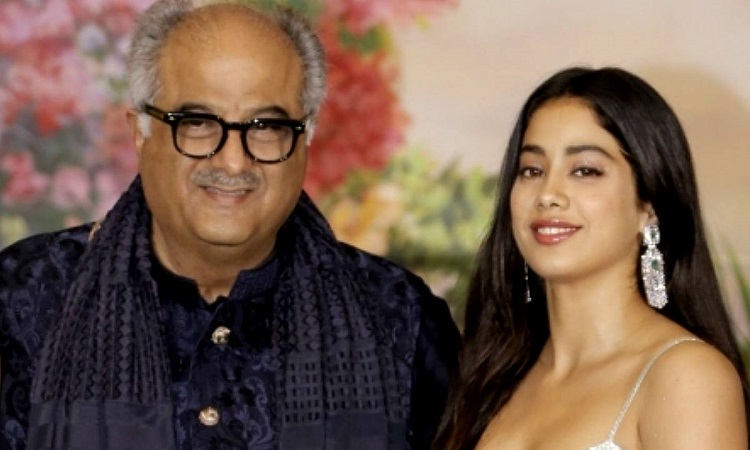 Sharing her feeling after receiving the award, Janhavi said: "I am very happy to be here. It's such an honour. Any type of award especially this award really means a lot to me. Any type of encouragement means the world to me. I hope to keep doing good work and make my audience happy."

Sharing his feeling, Boney Kapoor said: "I am really happy that my daughter Janhvi has been honoured with the 'Arets Stjerneskudd' award as the rising talent of the year by Royal Norwegian Consulate General. I really feel elated and proud of the achievements of my children and my family. The acknowledgment of my family members, be it my daughter or my son means a lot to me."

It is being produced by Hiroo Yash Johar and Apoorva Mehta.

shanaya21 2 years ago Her film did very well at the box office and you can visit bollywoodhungama.com for the factual details. And if the film has done well then the actors need to be praised and janhvi has done a good job.