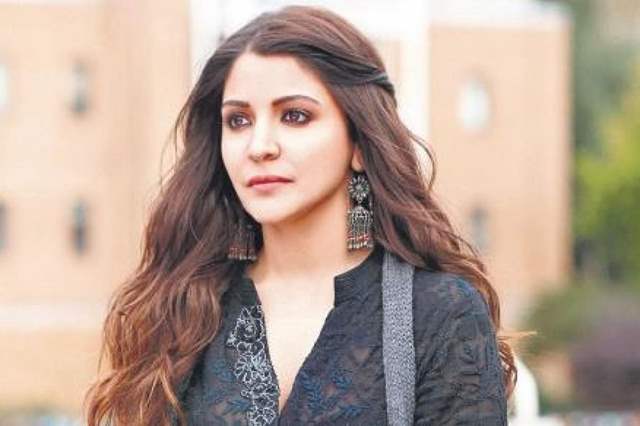 Anushka Sharma has been a champion for animal rights for years now. She has always spoken about and lent her support to animal welfare. She has also constantly advocated for India to revise its current laws against animal cruelty and implement stricter punishment for such crimes.

Earlier, Anushka had revealed that she will be realizing her dream of building an animal shelter in the outskirts of Mumbai and now looks like that dream is coming true soon.

If all things go as per plan, her shelter will be ready for operations sometime next year! Work on the shelter has resumed again after the coronavirus pandemic had forced all operations to be temporarily postponed. Anushka wants to build a state of the art animal shelter, a first of its kind in India and she is leaving no stone unturned to ensure this happens.

Anushka wants her shelter to be a home for animals and it is based on the principle that they too have equal rights in this world. Given this massive vision, the place is being built keeping in mind the numerous facilities that the shelter will provide for animals. The work has begun in full swing and we should soon have further update about when this shelter will open next year. It’s an ambitious blue print and it will be revealed in due course of time.

On the professional front, Anushka is on a maternity break and will soon resume work but even during her break along with spending time with her baby girl, she is looking into her production ventures.

On January 11, 2021, Anushka and her husband, Indian Cricketer Virat Kohli welcomed their first baby together at Breach Candy Hospital, Mumbai. The couple has named their baby girl, Vamika, which is the name of Goddess Durga and also has both of theirs initials. 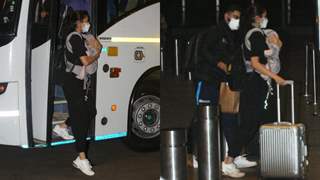