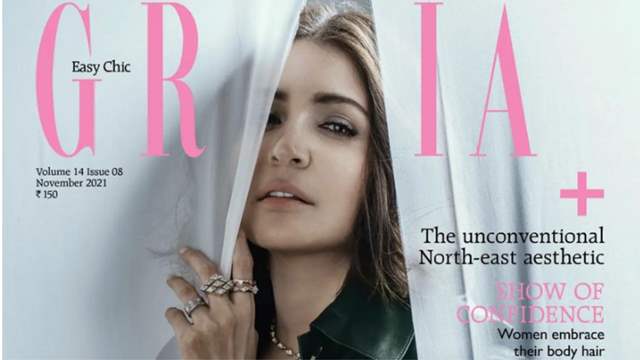 Anushka Sharma has returned to work after giving birth to her baby girl Vamika earlier this year. She took to Instagram to share her first-ever magazine cover shoot after becoming a mother.

Anushka looked stunning as ever on the cover of Grazia, dressed in a black leather shirt. She finished off her look with some glitzy accessories.

After welcoming her baby girl with husband Virat Kohli, she took to social media to share a beautiful photo of them with their angel.

'We have lived together with love, presence, and gratitude as a way of life, but this little one, Vamika, has taken it to a whole new level!' she wrote alongside the photo. Tears, laughter, worry, and bliss - emotions that have been felt in a matter of minutes! Sleep is elusive, but our hearts are overflowing with gratitude for your well wishes, prayers, and positive energy.'

Virat has been accompanied by Vamika to all of Virat's cricket matches around the world.

Talking about work,she was most recently seen in Aanand L Rai's 2018 film 'Zero’ alongside Katrina Kaif and Shah Rukh Khan. Both the audience and the critics gave the film mixed reviews.

Although the actress has been producing some interesting projects, she has yet to announce her next project as an actor. 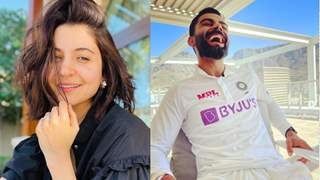 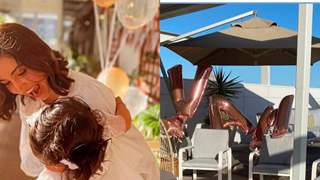 I was worried about her first birthday being in a bubble: Anushka ... 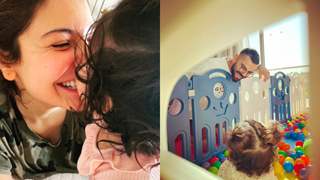 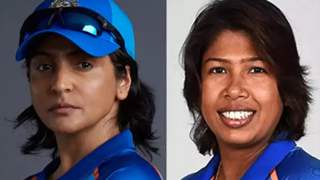 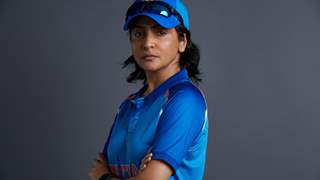