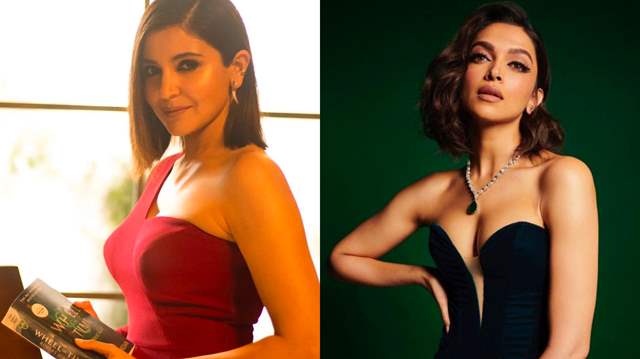 Bollywood actress Deepika Padukone is on a promotional spree for Kabir Khan’s 83.

The actress turned heads at the special screening of her upcoming film, ’83 last night in her gorgeous black gown. The actress also treated her fans with some stunning pictures on Instagram.

She donned a gorgeous black strapless gown with a plunging neckline, Deepika looked gorgeous as ever. She completed her stunning look with a diamond necklace.

As soon as she shared the photos, comments started pouring in from all sides. While her husband Ranveer Singh went all ‘Ufffff’ on it, Anushka Sharma wrote, ‘Stunning’ on the post.

Meanwhile, after a long wait, the makers of ’83 are finally all set to release the film in the theatres. Ahead of the film’s release on December 24, they hosted a special screening for their family and friends from the industry.

Apart from him, the movie will also feature actors like Tahir Raj Bhasin, Saqib Saleem, Pankaj Tripathi, and others in key roles.

The film will recreate the winning moments of the Indian cricket team in the 1983 World Cup leading up to their victory. Deepika has also co-produced the sports drama.

Also, there were rumours of Kabir Khan making 83 sequels which would be based on the 2011 WorldCup. 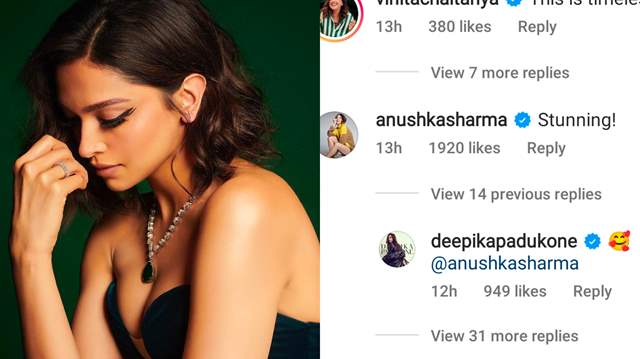 Spilling some beans on the same, Kabir Khan told a news portal that as of now he is still stuck in 1983. As far as the World Cup of 2011 is concerned, it is not a sequel but a separate story in itself. However, Khan added that he is not thinking about it right now as he is totally focused on '83 and he just can’t wait for the world to see it.

Anushka, on the other hand, has been churning out films as a producer but she is yet to announce her next as an actor.