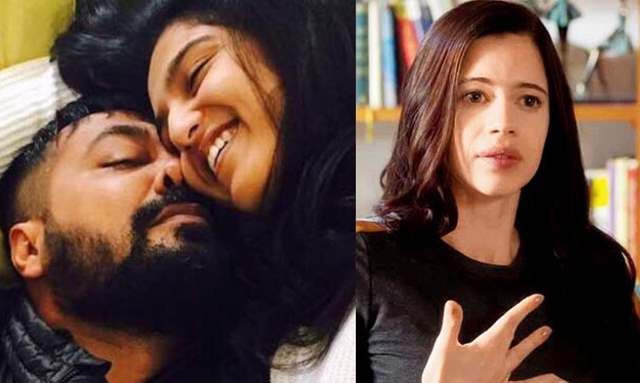 It’s a special day for Anurag Kashyap as he celebrates his 47th birthday today. He is best known for his work in Indian Cinema, having delivered a number of crowd-pleasing movies like the two-part crime drama, Gangs of Wasseypur, sports drama Mukkabaaz, romantic drama Manmarziyaan, to name a few. He also co-directed India's first Netflix Original series, the crime thriller Sacred Games, based on Vikram Chandra's novel of the same name.

While many birthday wishes poured in for the filmmaker, a few special ones have caught our attention!

Kashyap got involved in fun banter with girlfriend Shubhra Shetty on Instagram. Shubhra, 26, was an associate at Anurag’s Phantom Films. She wished her beau in an interesting way and wrote on her Instagram stories, "You have lived 17,166 days. Keep going.” To which the Bombay Talkies director replied, “Thank you. And since you have lived only 9,547 days, so don’t even compete.” 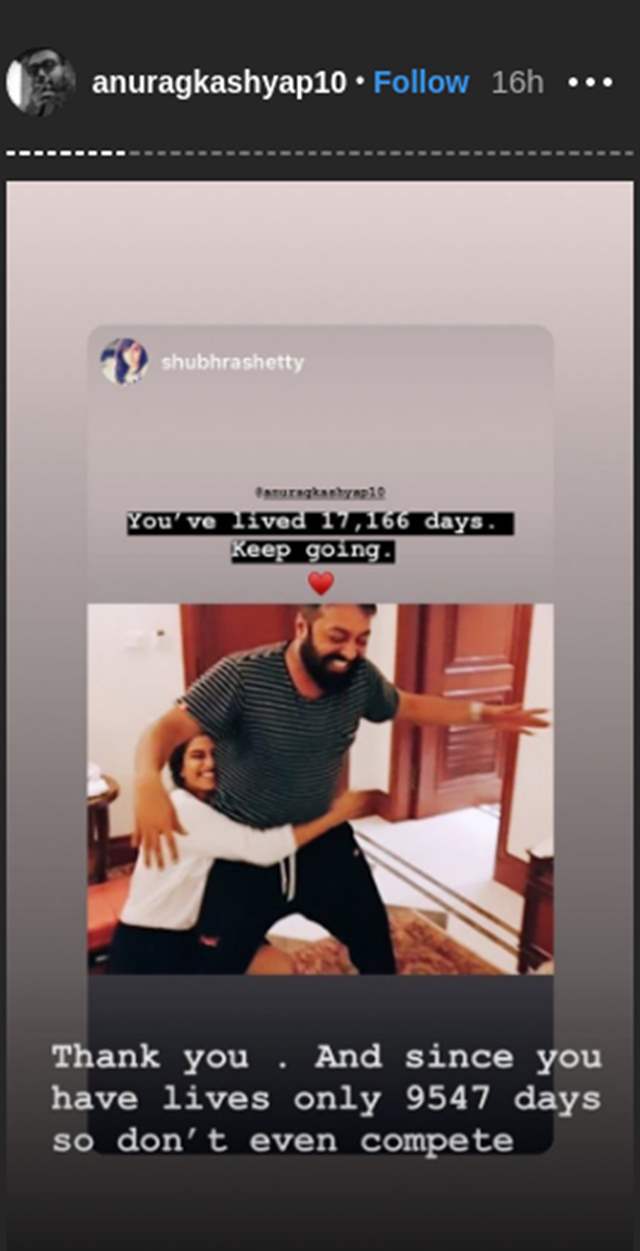 Meanwhile, his ex-wife Kalki Koechlin had a quirky birthday wish for him. She posted a picture of a machine gun shooting vibrant colors and butterflies, and wrote, “Happy birthday AK-47. May you keep shooting wild and colorful films for very many years.”

Anurag’s daughter with his first wife Aarti Bajaj, Aaliyah, also took to her Instagram stories and shared a cute picture with her dad, which she captioned, “Happy Birthday Papa, love you so much.”

Anurag was married to editor Aarti Bajaj from 1997 to 2009, and then to Kalki from 2011 to 2015. In a 2018 interview with India Today, the filmmaker had first admitted to being in a relationship with Shubhra.  “I’m in a relationship after a long time. I don’t believe it is anybody’s business to know. Everyone needs to be in love at some stage or the other. I love the emotion of love. Even at 90, I’ll be in love, “ he had said.