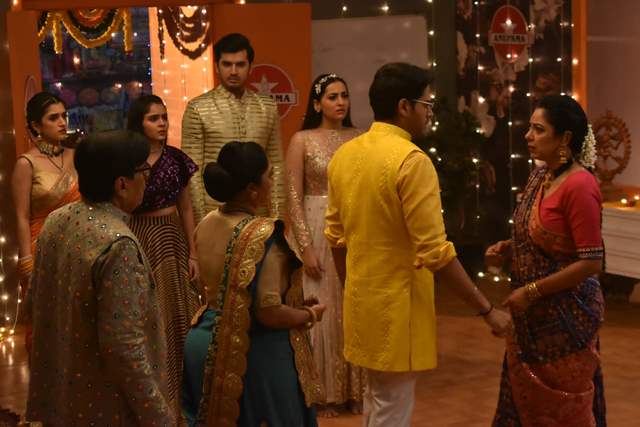 Anupamaa and Anuj sorted out their differences and were enjoying chocolate and halwa. Samar saw them together and wished that they are always together like this. Later, for the puja, Sanjay comes to the Shah home and tells them that Anupamaa convinced her for it.

The Shah family and Anuj then go to the academy to celebrate Diwali with Anupamaa. Baa is shocked to see them enjoying and suffer an outburst. She tells Anuj that if he is so worried about Anupamaa he should get married to her. She even brings sindoor with her.

In the upcoming episode, we will see that Baa asks Anuj to put sindoor in Anupamaa's forehead and get married. Will they? To know what happens next, keep watching "Anupamaa". 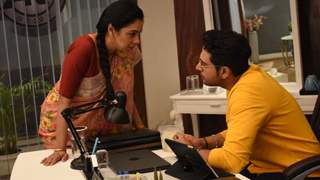 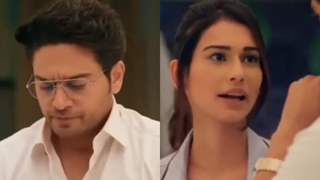 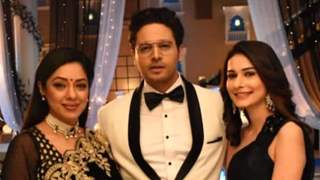 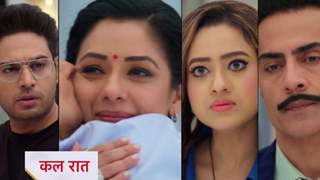 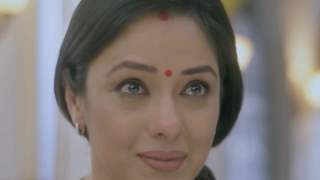 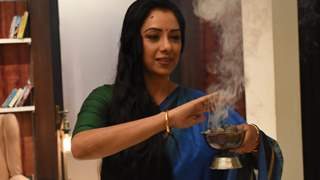 2 months ago I most definitely think yeah they would get married. Because in the original version Sreemoyee got married to The Bengali counterpart of Anuj. But I wish it was shown that Anuj did marry and has kids who are ill mannered and spoilt, and a mother too who hates Anupama. That would totally make the post #MaAn marriage sequence so dramatic and I’m pretty sure TRPs might go as high as 5.0