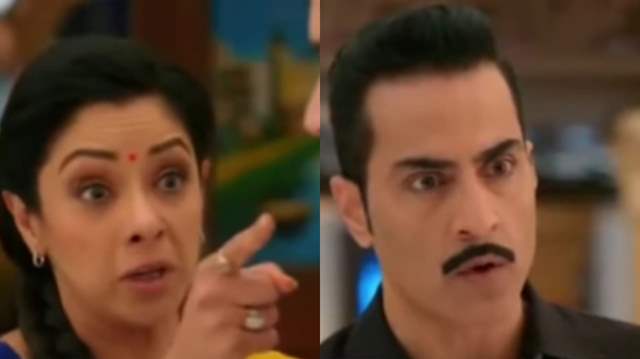 Star Plus show 'Anupamaa' is getting quite interesting with each passing episode. The current track of the show revolves around Anuj, GK and Malvika convincing Anu to stay back at Kapadia house while there's a huge rift between Nandani and Samar. Nandani feels bad for her maasi who has left the house but Samar feels that Kavya deserves what she is getting.

In the upcoming episodes, Anu leaves hurriedly after recieving Baa's call. They reach the dance academy and find Samar dancing aggresively. Anu talks to Samar and tries to explain him that Kavya feels lonely at Shah house as she doesn't have anyone to share her feelings and that's why Nandani feels bad for her. Samar gets adamant on breaking all ties with Nandani. Anu tries to explain him but in vain. Anu thinks about Nandani's condition.

Anu reaches back home and shares a conversation with Anuj. They share beautiful moments and also discuss about Samar and Nandani's situation.

Vanraj feels that Samar isn't fine. Nandani confronts him for being careless. She asks him if he would've been so relaxed if any other member of the house left. Vanraj tries to give out a reason but Nandani gives it back to Vanraj.

Furthermore, Samar throws the engagement ring. Anupamaa tells Vanraj that he has worsened the fight instead of reconciling them. Vanraj says that it's better they break-up. 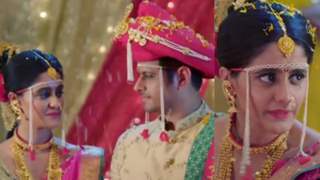 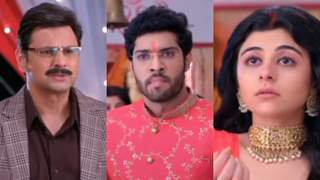 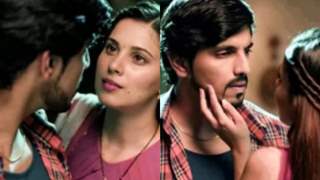 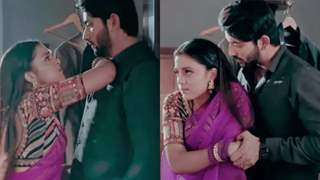 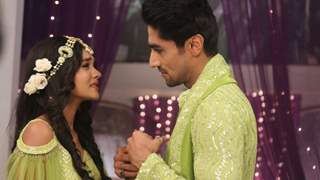 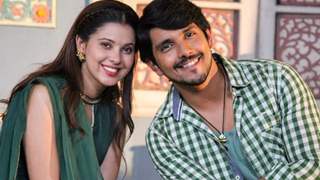