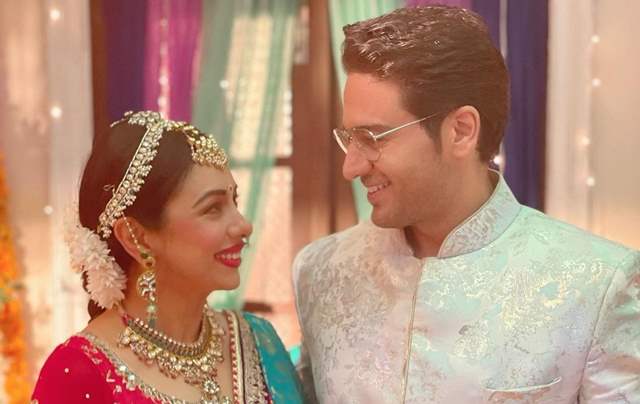 Star Plus show ‘Anupamaa’ is getting quite interesting with each passing episode. The entry of Anuj Kapadia played by actor Gaurav Khanna has changed the course of the show and has added a tinge of freshness.

In the upcoming episode, Anuj and GK end up and Shah house. Anuj gives Anupamaa a business offer and accepts her idea. He gives her partnership in the business plan. This irks Vanraj and Kavya and they point out that Anuj is favoring Anupamaa as he had a crush on her during college days. Anupamaa loses calm and lash out at both Vanraj and Kavya.

Furthermore, Vanraj asks Anupamaa to reject the offer. Anupamaa tells him that he can not force her as he isn’t her husband anymore. Baa, who’s also not liking Anuj’s entry in their lives asks Anupamaa to not take the offer for her sake. This leaves Anupamaa disappointed. She vents out her anger by dancing aggressively.

Well, in the forthcoming episode, Anupamaa will decide to take the offer and go ahead with the business plan with Anuj. She meets him and gives him the signed papers. She also tells him that they need to keep their relationship professional as people might have a different mind set as compared to them. Anuj tells her to be his friend. Anupamaa shakes hand with Anuj as he welcomes her on board.

Are you excited for the upcoming episodes of ‘Anupamaa’? Hit the comment section below.

ALSO READ: Working with Rajan Shahi was in his bucket list: Akanksha Khanna on Gaurav Khanna being a part of ‘Anupamaa’ 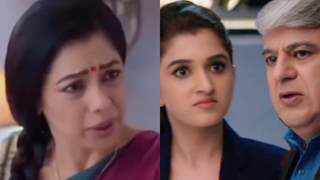 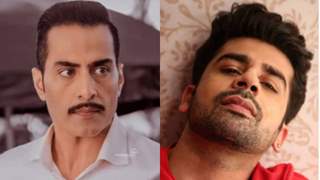 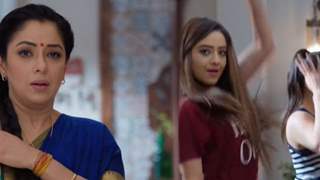