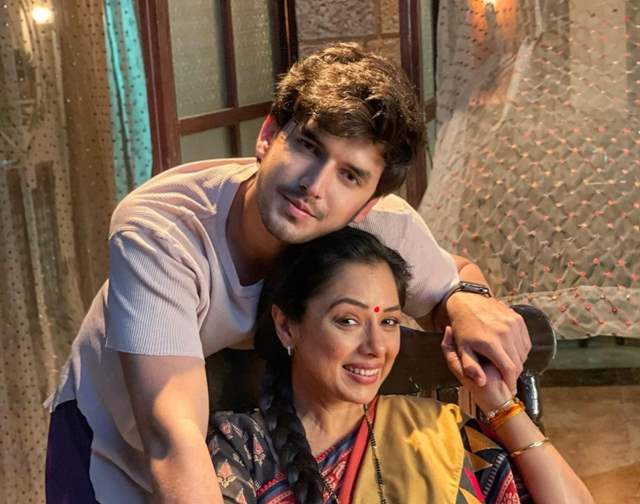 Anupamaa has been a record-breaker for an immensely long time now where not only has the show been topping the charts for over a couple of months but also doing so clocking unthinkable numbers. Apart from the towering performance of Rupali Ganguly as Anupamaa herself, the entire cast has defined roles to play too. One of them is actor Paras Kalnawat, who plays the on-screen son of Ganguly.

Their on-screen bond of mother and son is really adored and one of the highlights of the show. Now, in an unfortunate instance, Kalnawat has actually tested positive for COVID-19. The actor was keeping unwell for a couple of days or so and the result has come out to be positive.

Owing to this, the shoot has been brought to a halt and the entire cast and crew is being checked for the same by performing tests.

We hope the actor recovers soon and also that nobody on the set is contracted with the virus. 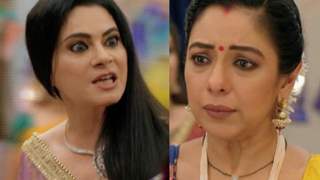 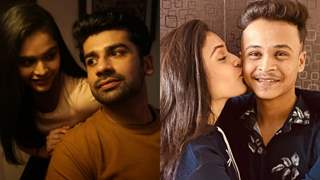