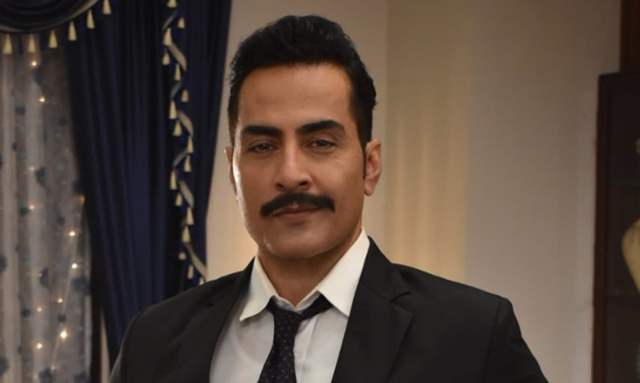 Anupamaa is all set to witness 'D-day' as both the brides, Anupamaa as well as Kavya are gearing up for their man, Vanraj. However, it does not look like a joy ride given the recent turn of events that have been going on. Vanraj is under a constant scanner where Anupamaa's friend Devika has already warned him against hurting her. On the other hand, Nandini now knows about his affair with Kavya as well while Sanjay, who also knows about the affair is staying mum for the sake of Anupamaa. Lastly, Paritosh has just come to know about the affair and in fact, also confronted Kavya, who admitted to her plans to marry him on the day of the Anupamaa and Vanraj's 25th-anniversary celebrations.

With everyone eyeing Vanraj, he still managed to convince Paritosh about his breakup with Kavya, he is still angry and also asked him to make a promise to not break her heart. However, this is not the end of his problems as he is asked not to head out of the house ahead of the wedding ceremony at 8:30 while Kavya wants him at the temple at 8. None the less, he still manages to escape after convincing Anupamaa that he has some office work.

However, what continues to be the question is what will follow next and will he get married to Kavya or will something else stop him from doing so? We also saw a promo where Vanraj kisses Kavya and Anupamaa sees it but is it all true after all? For now, the wait continues. Produced by Rajan Shahi and his mother Deepa Shahi under their banner Shahi Productions Pvt Ltd., Anupamaa features Rupali Ganguly, Sudhanshu Pandey, Madalsa Sharma, Aashish Mehrotra, Paras Kalnawat, and a few others in pivotal roles.