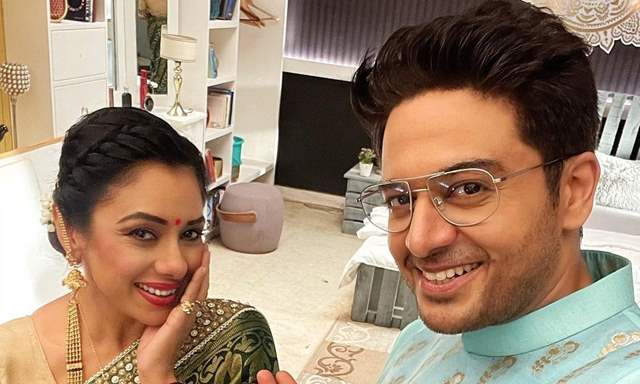 Star Plus show ‘Anupamaa’ has made a special place in the hearts and minds of the audience. The show has continued to top the TRP charts with excellent ratings. The current track of the show revolves around Anupamaa joining hands with Anuj for a business set-up in Ahmedabad. Vanraj, Baa, Toshu and Kavya are against the same but Anupamaa has decided to take up the opportunity much to their disappointment.

In the previous episode, Anuj mentioned about a business trip to Anupamaa. Anuj and Anupamaa will have to go to a Mumbai restaurant helmed by Kapadia for business meetings. Vanraj and Baa are against the same but Anupamaa has decided to take up the opportunity and go to Mumbai along with Anuj. It will be for the first time that Anupamaa will go out of Ahmadabad with someone who’s not a part of her family.

Anupamaa is ecstatic as she always had dreamt  of traveling in flights. She was seen talking about two of her most important dreams of life. First one was traveling by air and second one being able to see a beach. While Anuj has indirectly fulfilled her first wish of making her travel by flight, he will also end up taking her to a beach.

Buzz is that Rupali Ganguly and Gaurav Khanna were spotted shooting at a famous beach in Mumbai. It will be exciting to see how Anupamaa will react as her second wish also gets fulfilled, that too by Anuj himself.

Are you excited for the upcoming episode? Hit the comment section below.

ALSO READ: Working with Rajan Shahi was in his bucket list: Akanksha Khanna on Gaurav Khanna being a part of ‘Anupamaa’ 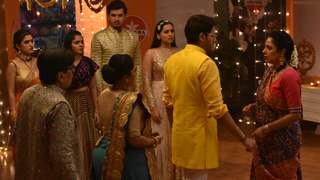 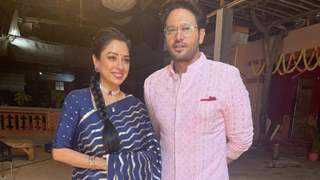 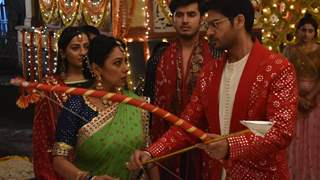 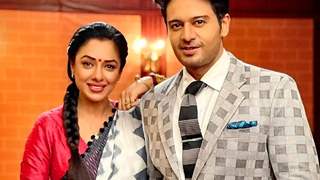 2 months ago I want a track where Nandini’s ex lover molests her and then all female characters including Kavya do a morcha for women’s rights and then Nandini stabs him with a Trishul and is jailed. Then courtroom drama to show her bail, where Anu becomes a lawyer.

+ 4
2 months ago Loving Anupama at present. Anuj is blessings not only to Anupama to itv at present .