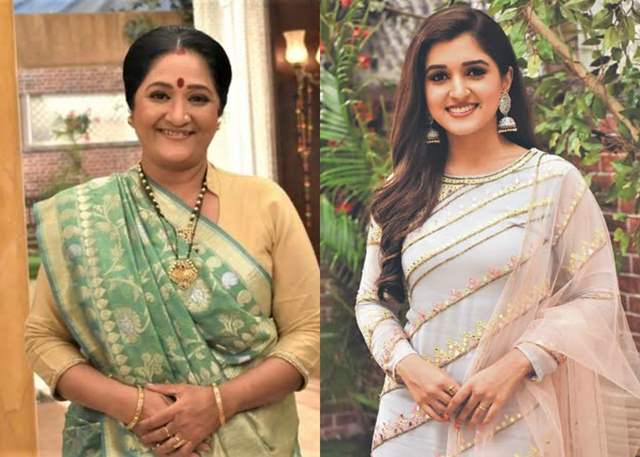 Actress Alpana Buch & Nidhi Shah who are an integral part of the TV show Anupamaa have tested positive for COVID-19. As soon as the symptoms were detected, both actresses received medical help and have quarantined themselves. Immediately thereupon the entire cast & crew were isolated and tested. The BMC is informed and the sets will be fumigated and sterilized as per the protocol. We are constantly in touch with the entire team as their health is our priority. We stand by our commitment to safety and will continue to ensure that all measures prescribed by the authorities are being adhered to.

Recently, Tassnim Sheikh, had also tested positive for the virus after the likes of Rupali Ganguly, Sudhanshu Pandey, and Aashish Mehrotra contracted the virus.

We wish the actors a speedy recovery!

25 days ago Can they stop shooting already? More than 7 cast members have already tested positive. At this point, Anupama set is gonna be another covid spreader. High time they stop