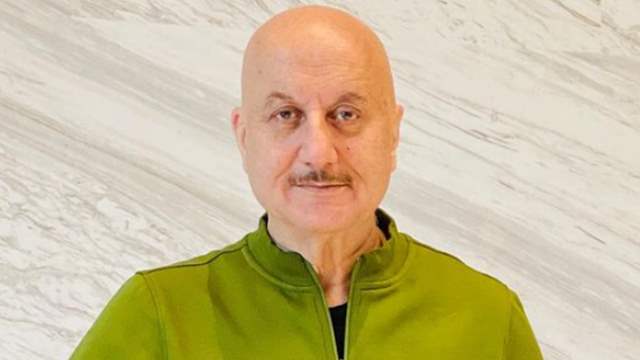 Actor Anupam Kher has a hilarious take on losing all his hair. The actor has embraced his baldness with a lot of confidence throughout his career.

In a recent video, Anupam has dedicated a song to all the bald men in the world. He sings a song he wrote 40 years ago when he came to Mumbai to try his hand on acting.

The video has been appreciated by netizens who had a good laugh and many also thanked the actor for inspiration to embrace their baldness.

On the work front, Anupam Kher has been an active name in the industry, who has marked his place in several hit projects. He has also starred in a few Hollywood films including Oscar-winning Silver Linings Playbook.