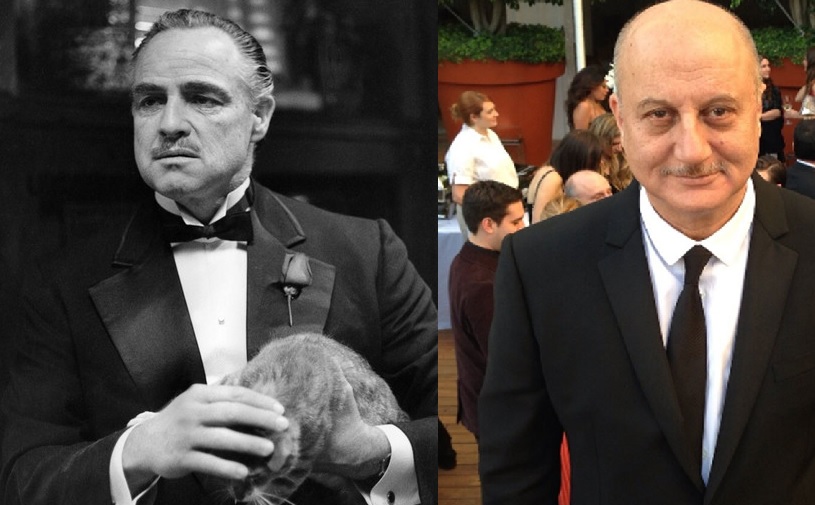 He recorded the video on mobile application #Velfie, which enables a video selfie.

The 60-year-old recorded a video enacting one of Brando's popular dialogues and shared the moment with his fans via micro-blogging site Twitter on Monday.

"I am gonna make him an offer he can't refuse," he lip-syncs the famous dialogue from the 1972 film.

"On the 11th death anniversary of Marlon Brando, here is my attempt to pay a tribute to the great actor," Kher captioned the video.

Brando, who died on July 1, 2004, is best known for his Oscar-winning performances in films like "On the Waterfront" and "The Godfather".

Talking about his debut on the #Velfie app, which was launched earlier this year, Kher said in a statement: "This is a great platform not only for professional actors but also people who are not actors but have the passion for the craft. It is also a great app to have some fun with."