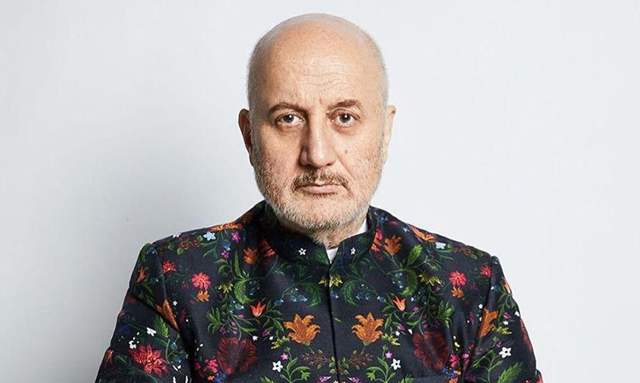 On Friday, he took to Instagram and penned a post sharing his experience working on the project, which is the 519th film of his film career so far. His caption read, "Finally it is a wrap for my 519th film #ShivShastriBalboa!! What a roller coaster ride it has been! Thank you to my producers, line producers, technicians, and co-actors for the amazing love, warmth and support. I have a very good feeling about the work we have put in in the last 40days. Hope to meet you all again soon. #JoyOfMovies #Cinema #Wrap #NewBeginnings,"-

Alongside the note, he uploaded a video of him celebrating the last day of the shoot with the cast and crew of the film.

ALSO READ: Anupam celebrates 36 years of togetherness with wife Kirron: "It has been a long journey, but worth it"