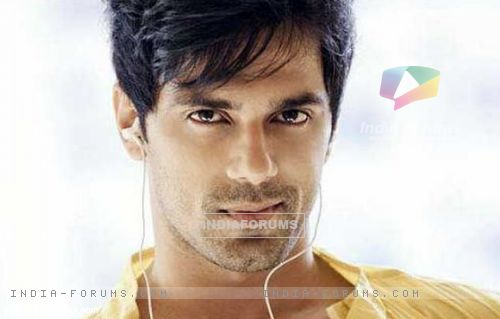 We heard from our source that, "Anuj Sachdeva who has already been introduced in the show in its first episode, will be seen shirtless in one of the scenes in tonight's episode."

6 years ago Harshad Chopra u are doing great job. You are the best

6 years ago Anuj sachdev, luv ya! Looking forward!
Good luck with your show!

Naamita 6 years ago Harshad Chopra you are doing great job as Sahir...keep rocking

Harsh.Garg 6 years ago Well anuj is Looking so Good in the Serial, i read all the Details about this show on ITSMEBRO . Com a very promising Site i ever read..

me_neelam 6 years ago Harshad Chopra amazing as Sahir in Humsafars...!!