View Profile
Anuj Saxena who is doing a film titled "Chase" being directed by Jag Mohan Mundhra and produced by his production house Maverick was shooting in Khoja Bunglow Versova in Mumbai wherein he met with an accident.
The sequence was his fight with the cops. He did his action 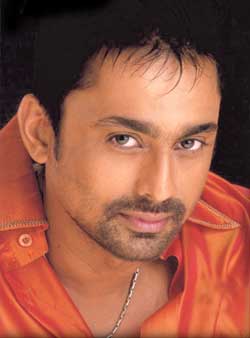 Featured Video
sequences on his own instead of using a duplicate. He had to fall on the sofa…he fell but some wodden stuff hurt his head from back. When he got up he felt something is wrong then he realized he was bleeding badly. His production house maverick's staffers Deepak Chopra and Avvneet Thakkar took him to Dr. Anantpal Singh who has a private clinic near Prateeksha in Juhu and has many celebrity patients.
Anuj Saxena says, "It was an interesting action sequence. It also involved first fight and knief fight. I enjoy doing action. After falling on sofa I realized something is amiss. I realized I was bleeding profusely. I was taken to the doctor in Juhu and got sixteen stitches. I am back to shooting"
Last schedule is going on, film expected to release in December.
Even in the last schedule of chase while doing action he had pulled his thigh muscle and was bed ridden for three days. During kkusum days also he had fallen on iron rod and had hurt his leg. He had got twenty stitches and was hospitalized…for three days. The scar of that injury are still there on his leg. Anuj resumed shooting even after sixteen stiches as he didn't want the shoot schedule to be disturbed. 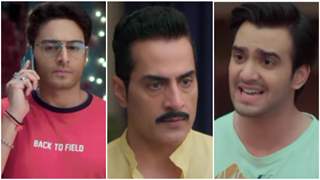 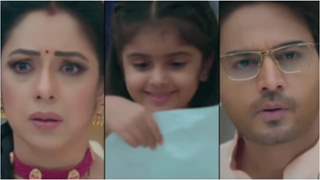 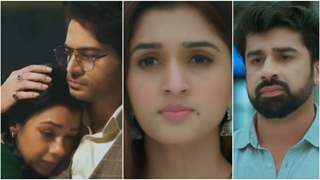 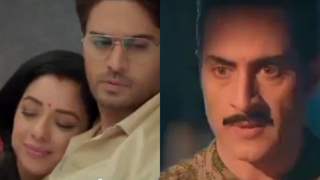