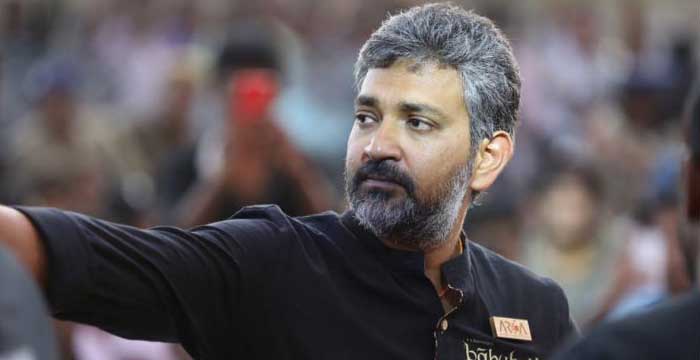 Filmmaker S. S. Rajamouli, who was conferred with the Akkineni Nageswara Rao (ANR) National Award on Sunday, said the honour will be a "burden" but also an impetus to work harder.

Vice President M. Venkaiah Naidu presented the award to Rajamouli for his contribution to the Telugu filmdom and inspiring a new generation of filmmakers.

In his acceptance speech, Rajamouli said: "I don't think I'm worthy of this honour and I am not saying this out of humility. Such an award should give you power and wings to fly. I feel this as a huge burden, but I know it will certainly inspire me to work harder."

Naidu, in his speech, described Rajamouli as one of the most creative, innovative and inspiring filmmakers.

"You deserved the award because you are Baahubali. Felicitation is to inspire people. It is a memorable moment for me to present the evergreen ANR award today," he said.

Started in 2005, the award has previously been given to Dev Anand, Shabana Azmi, Anjali Devi, Vyjayanatimala Bali, Lata Mangeshkar, K. Balachander, Hema Malini, Shyam Benegal and Amitabh Bachchan among others.